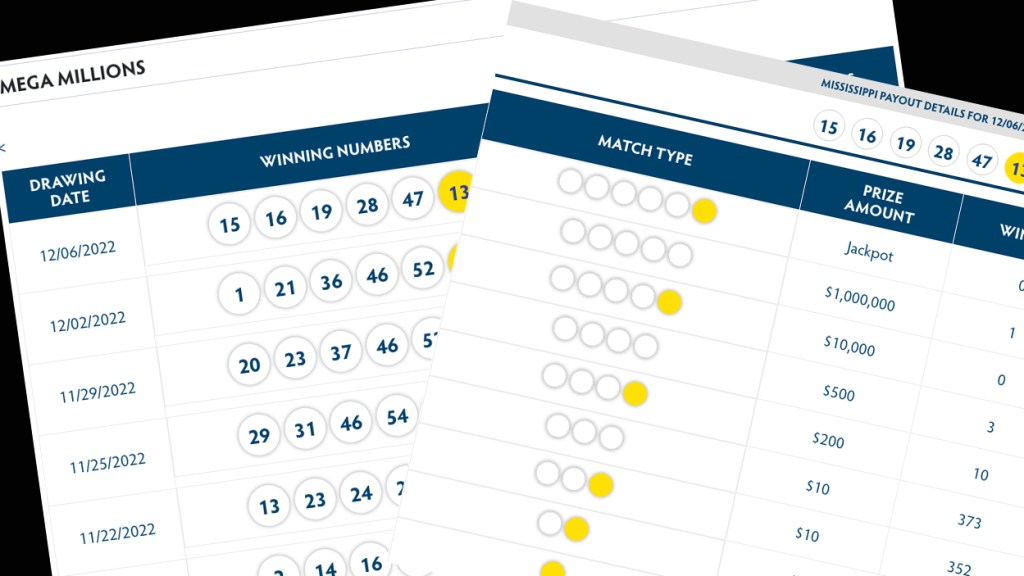 A $1 million winning ticket in the Mississippi Lottery was purchased in Hazlehurst.

The big winner won $1 million by matching all five white balls with the Mega Million drawing. The ticket was purchased from Phillips 66 Food Plaza in Hazlehurst. The numbers drawn were 15-16-19-28-47, with a Mega Ball of 13 and a Megaplier of 3.

For an additional dollar, the player could have purchased the Megaplier — but did not — and could have tripled their $1 million to $3 million.

This was the second million-dollar winner of 2022 in the Mississippi Lottery. The first winner also won $1 million playing Mega Millions, in January.

A second player won big Tuesday, winning $55,000 from the Mississippi Match 5 drawing. The ticket was purchased from Thind Bros. on Beasley Road in Jackson. Numbers drawn were 4-11-19-25 and 29.