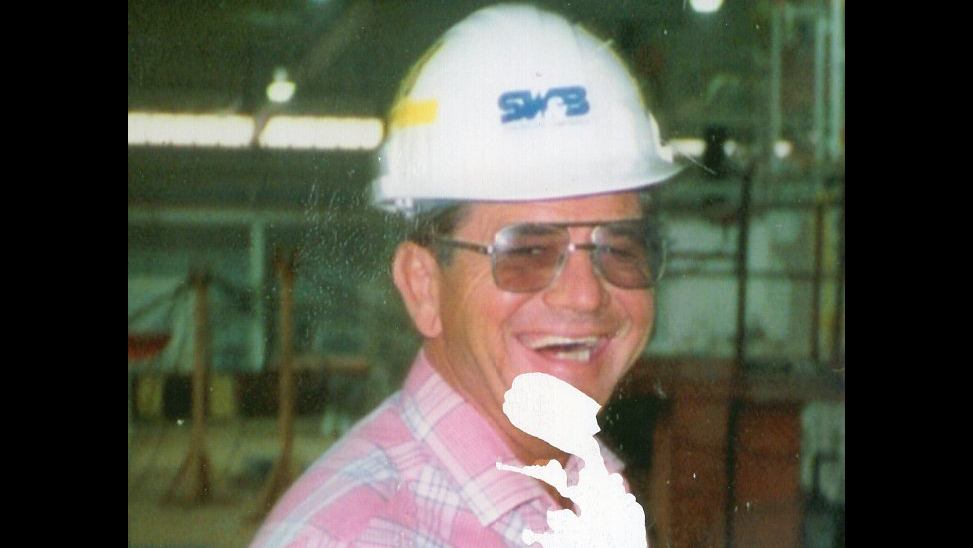 Dan was a 1961 graduate of Bogue Chitto School, and immediately went to Texas to begin his career as a journeyman electrician. He was a longtime member of the International Brotherhood of Electrical Workers (I.B.E.W.) and traveled all over the United States throughout his career. In 1969 he returned to his beloved Bogue Chitto to raise his family. After retirement he had time to return to hobbies from his younger years, including cattle farming, gardening, small town politics, and used car sales, where he developed his famous slogan, “Thanks for helping Dan Wallace make another dollar.” He has been a lifelong entrepreneur and antique car collector. His antique car collection ranged from all makes and models and were his pride and joy, along with his grandchildren. His personal mission was to pass the Wallace legacy on to them and teach them all the things he learned “the hard way”.

In 2000, he completed training and all requirements to obtain his Mississippi Auctioneers license and he was particularly proud of accomplishing this goal.

In lieu of flowers donations may be sent in memory of Dan Wallace to Dementia Society of America, P.O. Box 600, Doylestown, PA 18901, or online at www.DementiaSociety.org/donate.