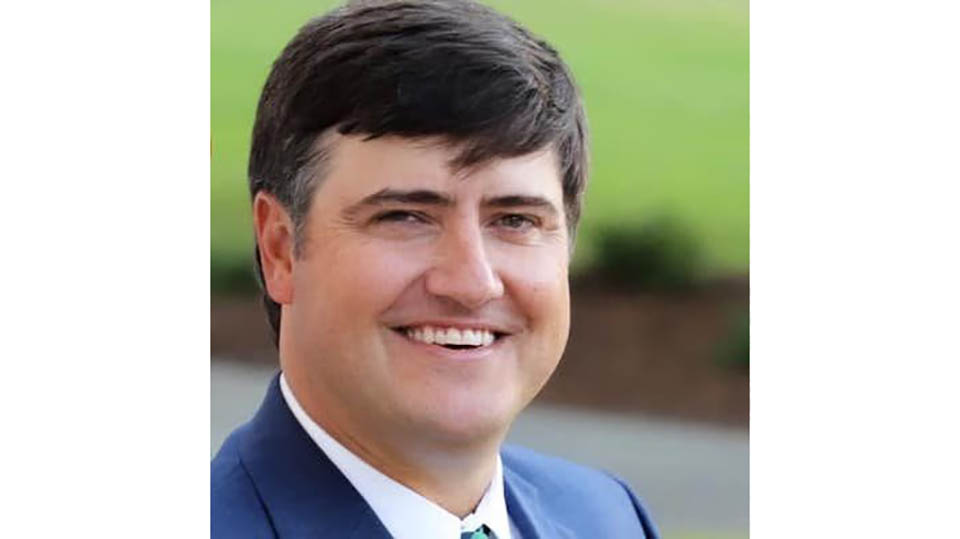 Mississippi’s constitution considers the legislature a public body according to section 58 which says, “The doors of each House, when in session, or in committee of the whole, shall be kept open, except in cases which may require secrecy; and each House may punish, by fine and imprisonment, any person not a member who shall be guilty of disrespect to the House by any disorderly or contemptuous behavior in its presence, or who shall in any way disturb its deliberations during the session; but such imprisonment shall not extend beyond the final adjournment of that session.”

Lincoln County state senator Jason Barrett, who also serves Copiah, Walthall and Lawerence Counties, said the decision will be something for the courts to decide Thursday morning. He added his campaign for the state senate was built on the tenants of transparency and public business should be done in the open.

“I believe transparency increases credibility, accountability and trust. They are vital for good government by public servants,” Barrett said. “I think everyone should know what is going on. I would hope everyone would think transparency is the best policy.”

Mississippi’s Ethics Commission determined the question of if the House of Representatives is a Public Body under the Open Meeting Act is a question of law within the authority of the ethics commission and the judicial branch.

The commission ruled the House of Representatives Republican Caucus is not a public body under the open meeting act.

“A legislative caucasus does not meet the criteria in the statutory definition. It is not executive or administrative in nature and is not an entity of the state created by law, nor supported by public funds nor is it a standing, interim or special committee of the Legislature. Consequently, the Caucus is not a public body and should not be a party to this case.”

An appeal will be filed in the Hinds County Chancery Court according to a joint press release by the MFP and MCJ.