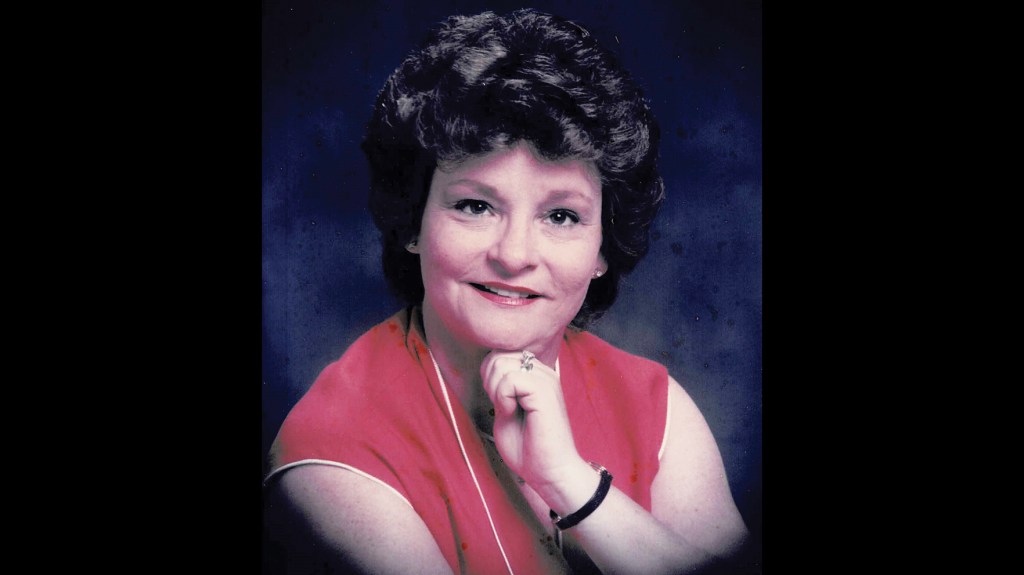 Bobbye Nell Padgett, 81, a long-time Magnolia resident who was loved by her family and friends, died December 16, 2022, at Aston Court Assisted Living in McComb, MS.

Bobbye’s final services are to be arranged at a later date with the Church of Our Redeemer in Magnolia.

Bobbye was born on November 21, 1941, in Magnolia to Vera Mae and James Hampton

Growing up in Magnolia and then Mobile, AL she loved music, women’s sports, singing and gardening. Even as a young woman she spent hours immersed with music, chatting with friends with laughter and humor. After graduating from high school in Magnolia, she attended Southwest Community and then the University of Southern Mississippi where she achieved a B.S. in Education.

She developed learning in the sciences and mathematics. While at Southern she met her future husband, Jerry.

Bobbye and Jerry wed in the living room of her parents on April 2, 1962. After the ceremony she and Jerry traveled to their first home in Saraland, AL, a suburb of Mobile. Their son Ray would be born there in 1964.

Bobbye was an active member of the Episcopal Church and taught in the Mobile Public School System for 25 years.

Bobbye remained quite active with Magnolia Beautification, gardening, and the natural world and with local and Episcopal Church music and church activities. She loved to travel with her family. They traveled thousands of miles exploring the United States, Canada, Europe, Mexico, and other countries.

Bobbye had a gift for enjoying life. She was delighted to be involved in all activities Involving direct exchange with others in so many ways, especially music and volleyball.

She was one of nine children and was survived by her husband Jerry and her son Ray, Her brother Wayne Sterling and his wife Becky, sisters Peggy O’Quilnn, Mary Ann O’Brien, Maxine Ross, Mildred Hong, and Betty Revis and brother James Sterling.