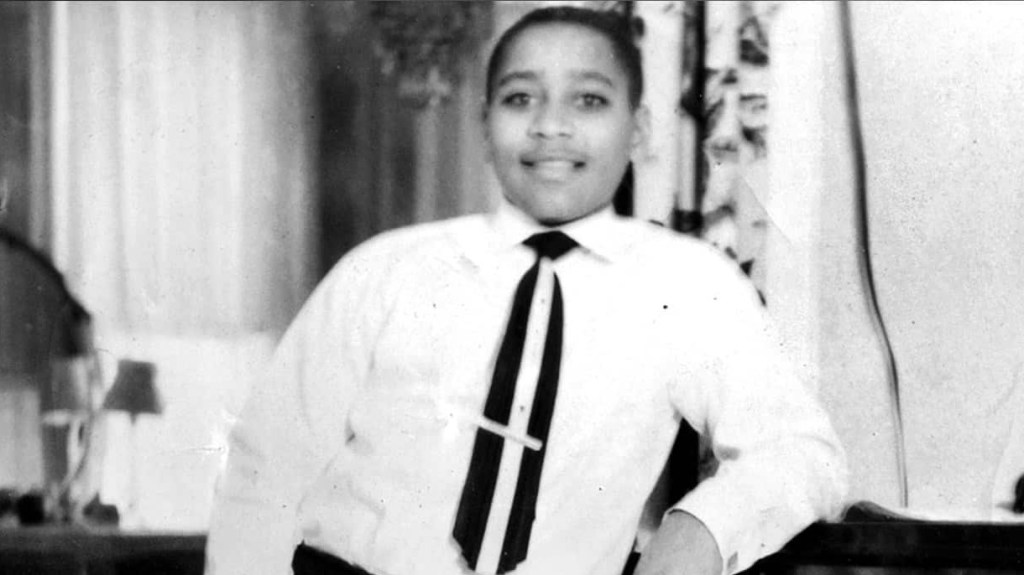 WASHINGTON (AP) — The House unanimously passed a bill Wednesday to posthumously award the Congressional Gold Medal to Emmett Till, the Chicago teenager murdered by white supremacists in the 1950s, and his mother, Mamie Till-Mobley.

The bill, which passed the Senate in January, is meant to honor Till and his mother — who had insisted on an open casket funeral to demonstrate the brutality of his killing — with the highest civilian honor that Congress awards. The medal will be given to the National Museum of African American History where it will be displayed near the casket Till was buried in.

Till was abducted, tortured and killed in 1955 after witnesses said he whistled at a white woman at a grocery store in rural Mississippi, a violation of the South’s racist societal codes at the time. In return, he was rousted from bed and abducted from a great-uncle’s home in the predawn hours four days later. The killing galvanized the civil rights movement after Till’s mother insisted on an open casket and Jet magazine published photos of his brutalized body.

The Senate bill was introduced by Sens. Cory Booker, D-N.J. and Richard Burr, R-N.C.. The House version of the legislation is sponsored by Rep. Bobby Rush, D-Ill., who also sponsored a bill to issue a commemorative postage stamp in honor of Mamie Till-Mobley. She died in 2003.

“The courage and activism demonstrated by Emmett’s mother, Mamie Till-Mobley, in displaying to the world the brutality endured by her son helped awaken the nation’s conscience, forcing America to reckon with its failure to address racism and the glaring injustices that stem from such hatred,” Booker said in a statement after the bill passed the Senate.

Congress has been handing out the medals since 1776, with previous recipients including Rosa Parks, the Little Rock Nine and Jackie Robinson. The designation comes months after President Joe Biden signed the first anti-lynching legislation, named after Till, into law.

Until March of this year, Congress had failed to pass such legislation nearly 200 times, beginning with a bill introduced in 1900 by North Carolina Rep. George Henry White, the only Black member of Congress at the time.