How generous are the people of Lincoln County? 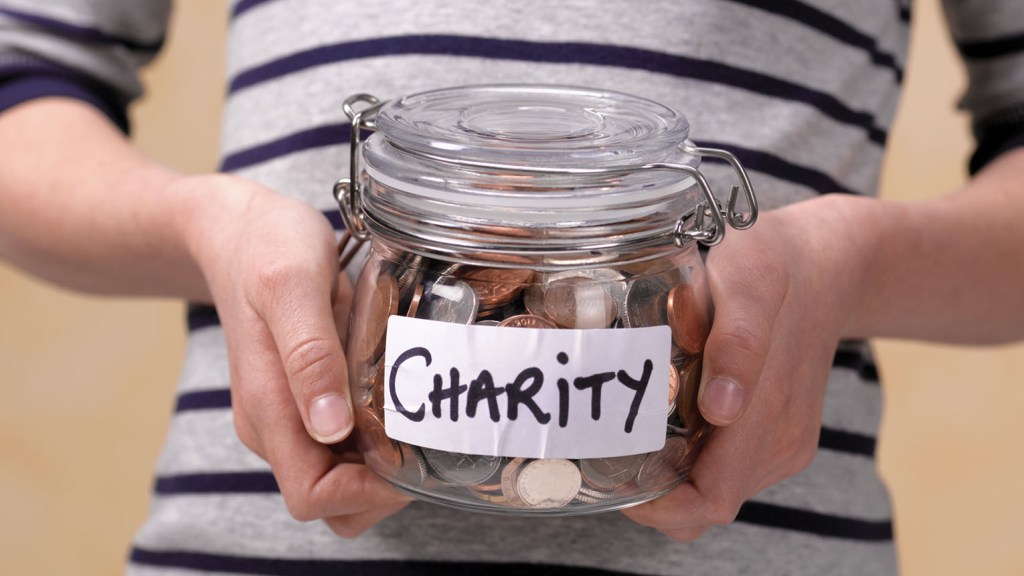 Where does Lincoln County rank in the “most generous” counties in Mississippi?

According to a study of IRS data by SmartAsset, Brookhaven’s county ranks 20th in the state’s 82 counties for 2022.

The study measured how much people donate as a percentage of their net income, and the proportion of people in each county who make charitable donations.

Nationally, Lincoln County ranked 628, with about 1.61 percent of income donated to charitable causes each year, by 4.63 percent of taxpayers.

To find the most generous places, SmartAsset compared two factors in each county: the amount of money people donate as a percentage of their net income, and the proportion of people who made charitable donations.

To determine the amount of money that people donate as a percentage of their income, SA first calculated the net income for everyone in each county. To do this, SA looked at tax return data and accounted for federal, state and local taxes paid. SA also accounted for deductible entries, including mortgage interest, mortgage points and mortgage insurance payments. SA then divided each county’s total charitable donations by its total net income to see the amount of money residents in each county have donated relative to their income.