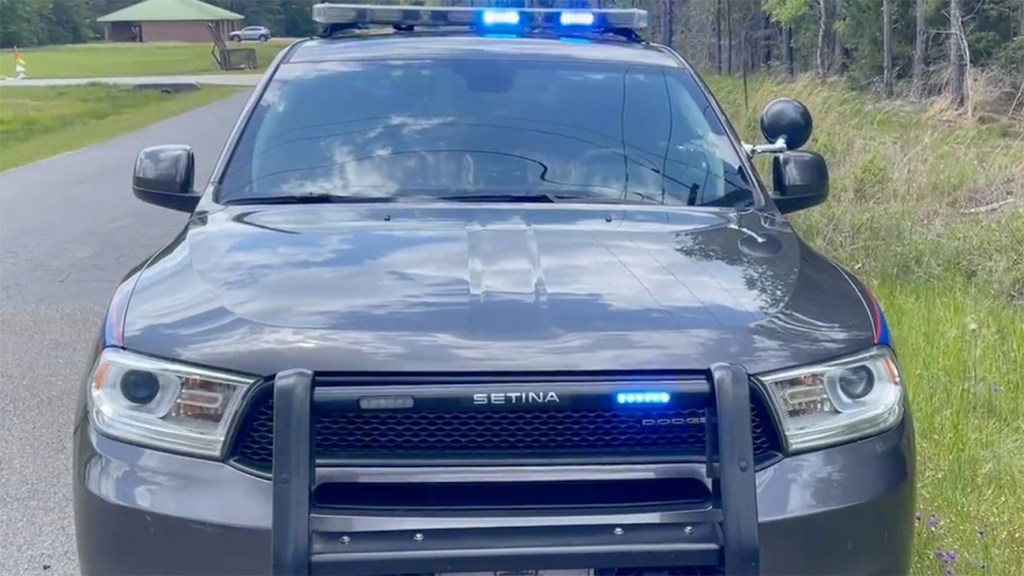 Two people were killed in wrecks on state and federal highways in Mississippi over the New Year’s weekend.

During this period, Troop M, based in Brookhaven, investigated 15 collisions resulting in two injuries, none of which were alcohol-related. Troop M officers made 19 DUI arrests, 2 drug-related arrests, nine felony arrests, and issued 107 citations for seat belt or child restraint violations.

Statewide, troopers investigated 203 collisions, seven of which were alcohol-related. Two crashes were fatal and 54 individuals were injured. Troopers made 164 DUI arrests, 53 drug-related arrests, and 17 felony arrests, and issued 858 seat belt or child restraint citations. A total of 8,037 citations were issued for various violations.

A 2005 Chevrolet Tahoe — driven by 21-year-old Breanne Mingo of Philadelphia — was traveling west on Hwy. 482 when it ran off the roadway and overturned multiple times. An unrestrained passenger, Nakeya Amos, received fatal injuries and was pronounced dead on the scene.

The Charger collided with the read of the Laredo, causing the Laredo to cross the median and collide with the Tahoe and Rogue.

A passenger in the Rogue — Eli K. McIntyre, 19, of Boswell, Oklahoma — suffered moderate injuries from the crash and was transported to a local hospital.

Other passengers were not injured. These were two Dodge passengers, ages 17 and 12, both of Waynesville, Missouri; and Chevrolet passengers Tina Inman, 43, and a 16-year-old, both of Poplar Bluff, Missouri.

The crashes remain under investigation by MHP.