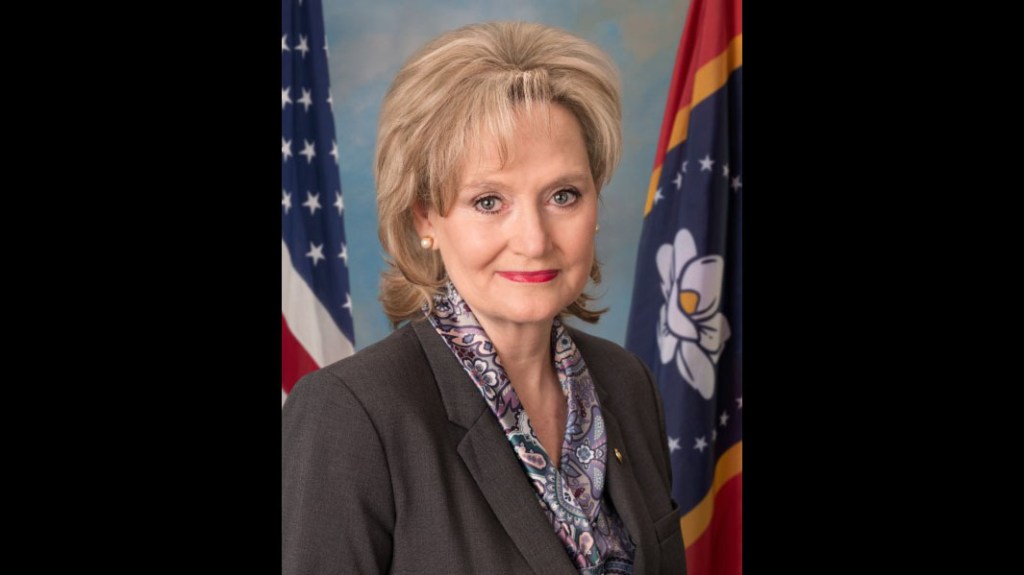 U.S. Senator Cindy Hyde-Smith, of Brookhaven, announced Thursday she will serve as the chair of the Senate Pro-Life Caucus in the 118th Congress. The caucus is the central organizing point for senators to protect and defend the right to life from conception.

Hyde-Smith assumes the chairmanship from U.S. Senator Steve Daines (R-Mont.), who founded the caucus in 2019 to advance pro-life policies, vet legislation through a pro-life lens, and facilitate collaboration between pro-life organizations and Senators. The caucus also provides important oversight to hold the Biden administration accountable for its radical pro-abortion policies.

“The success of Mississippi’s challenge to Roe v. Wade has changed the landscape of the pro-life movement by returning the power to the people and their elected representatives to protect life, something that requires us to renew and readjust how we work to advance our cause,” Hyde-Smith said. “As chairman of the Pro-Life Caucus, I will lead the fight in the Senate to protect unborn children and their mothers from abortion, and to combat the misinformation and extreme agenda of the abortion industry.”

With the overturning of Roe v. Wade in 2022, the caucus has focused on:

In the recently-concluded 117th Congress, the Pro-Life Caucus successfully:

“It is an honor to continue the great work Sen. Daines began in forming the Senate Pro-Life Caucus,” Hyde-Smith said.