Looking for a new, supernatural ‘normal’ 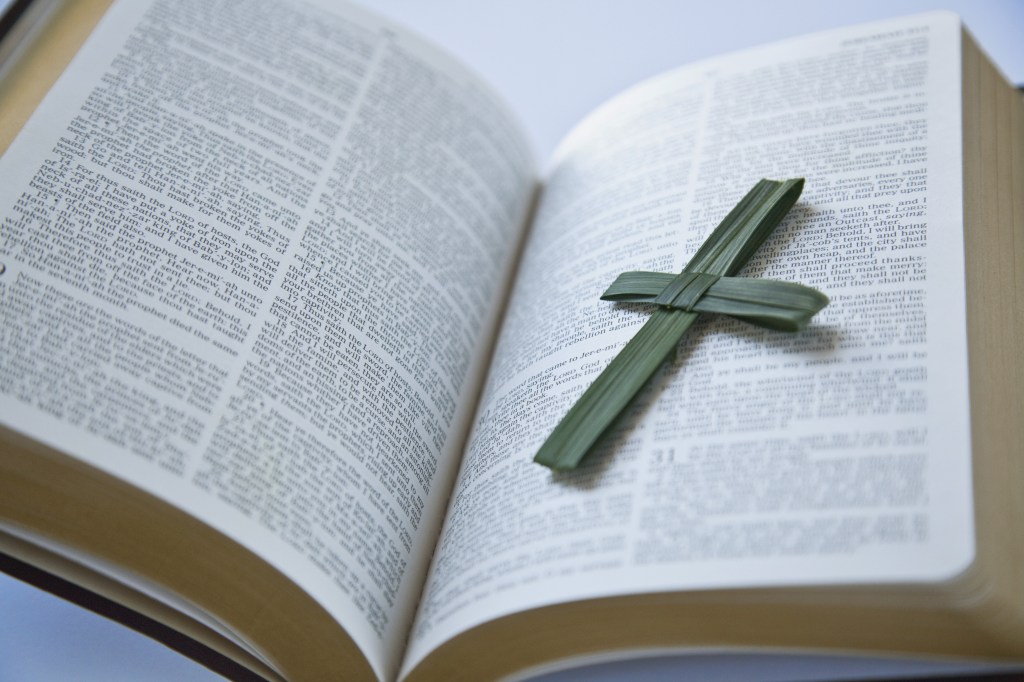 Our house is back to the old normal. I’ve vacuumed all the loose fragments of the artificial tree after packing it away in the attic, and all the nativity scenes are stored until next December. Most of the candy and cookie containers have been emptied, washed and boxed in the storage room. I’m sure there’s still some confectioner’s sugar under a kitchen cabinet, but I’ve scrubbed up the majority of the Christmas stickies that were glued to the floor.

It’s surprising how much more living space we have without the Christmas tree and the extra chairs and leaves around the table. I’ve enjoyed every glowing light and Christmas decoration during the festive season, but it’s a nice break to have “less” instead of “more” taking up extra space in our living quarters.

We always think about Othel’s dad this time of year. He was always the first to want “things to get back to normal.” The busy schedules and extra spending on presents and groceries added up to a break in the normalcy that he was unaccustomed to. He liked routine and normal.

I understood his thought process, but after celebrating the birth of Jesus which meant the Messiah had finally come, I long for more than routine and “normal” in the spiritual realm. When I ponder the mind-stretching reality of Jesus in me, I can’t equate anything about that as routine or normal. When I consider the miracles after miracles in the Bible my mind is light-years away from routine and normal. When I read about God descending into some of the temple worship services in a cloud to the point that the priests could not continue ministering, I long for experiences like that — where normal and routine are totally replaced with the supernatural.

When Jesus was preparing his disciples for his final departure to heaven, He had to have blown their minds when He told them that by His going to His Father, they would do greater works than He had done. Does that mean what I think it means? It’s certainly not a complicated statement, but an almost incomprehensible one. There’s absolutely nothing routine or normal about God’s followers doing greater works than Jesus had done.

Each new year I meditate on the possibility of God’s followers uniting in prayer with passion and faith that would move the Father to display the same powers I read about in the Bible. Imagine a worship service that was suddenly filled with a cloud of God’s presence. Worship would probably cease temporarily, but what kind of responses would there be from the people in the pews?

I know there’s nothing too hard for God, and there are greater experiences available for God’s children. Will 2023 be the year that I witness miracles in worship? Will God choose to visit a worship service to display His power? I can only ask in faith and wait expectantly. I DO know that if and when that should happen, it won’t be necessary to invite people to church services.