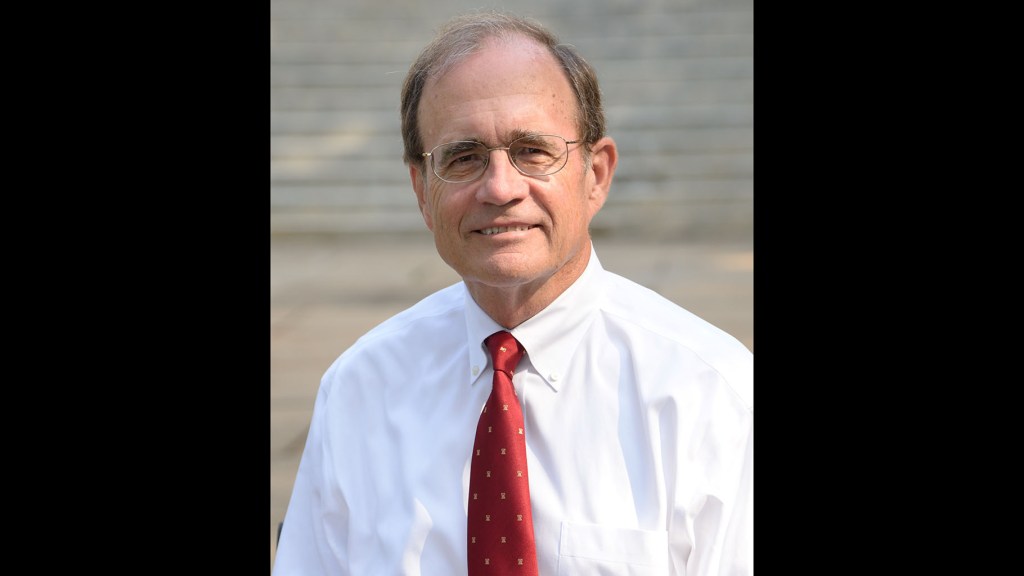 Lt. Governor Delbert Hosemann will be in Brookhaven today to make a campaign announcement. The event will be at 2 p.m. at Ole Towne Church on South Jackson Street.

Following his brief remarks, the lieutenant governor will be take questions.

Hosemann filed his qualifying paperwork for reelection on Thursday with the Republican Party. He is announcing his bid for second term as lieutenant governor with a three-day, 10-stop tour at businesses and other community venues in and around Jackson, the Gulf Coast, Hattiesburg, Meridian, Columbus, Tupelo, DeSoto County, Greenwood, Natchez and Brookhaven.

“As a father and grandfather, I care about making Mississippi an even better place for all of our children and grandchildren—and this work is never really done,” Hosemann said. “We are grateful for the support we have received for our responsible, conservative approach to running state government. We want to continue to find solutions to the kitchen table issues Mississippians care about: jobs, inflation, schools, healthcare systems, and infrastructure.”

Elected in 2019 with more than 60 percent of the vote, Hosemann’s first term has been marked with multiple conservative policy wins. These include reducing the income tax rate to 4 percent, one of the lowest rates in the country; reducing the state’s debt; providing a $6,000 raise, on average, for teachers; streamlining workforce development efforts; increasing access to high-speed broadband internet; and investing hundreds of millions of dollars in roads, bridges, ports, water and sewer, and other infrastructure.

As a steadfast conservative who spent most of his career as a businessman in the private sector, Hosemann served as Secretary of State before Mississippians voted to promote him to Lieutenant Governor. In this role, he overhauled the state’s business laws, raised more than $1 billion for public schools through 16th Section land reform, and implemented voter ID to secure Mississippi’s elections.

Raised in Warren County, Hosemann spent the majority of his professional life as a businessman.  He holds a bachelor’s degree in business from Notre Dame, a law degree from Ole Miss, and a Master of Laws in Taxation from New York University. He is a former partner of Jackson-based law firm Phelps Dunbar, LLP.  Hosemann also served in the United States Army Reserve.

For more information about the campaign, visit www.delberthosemann.com.