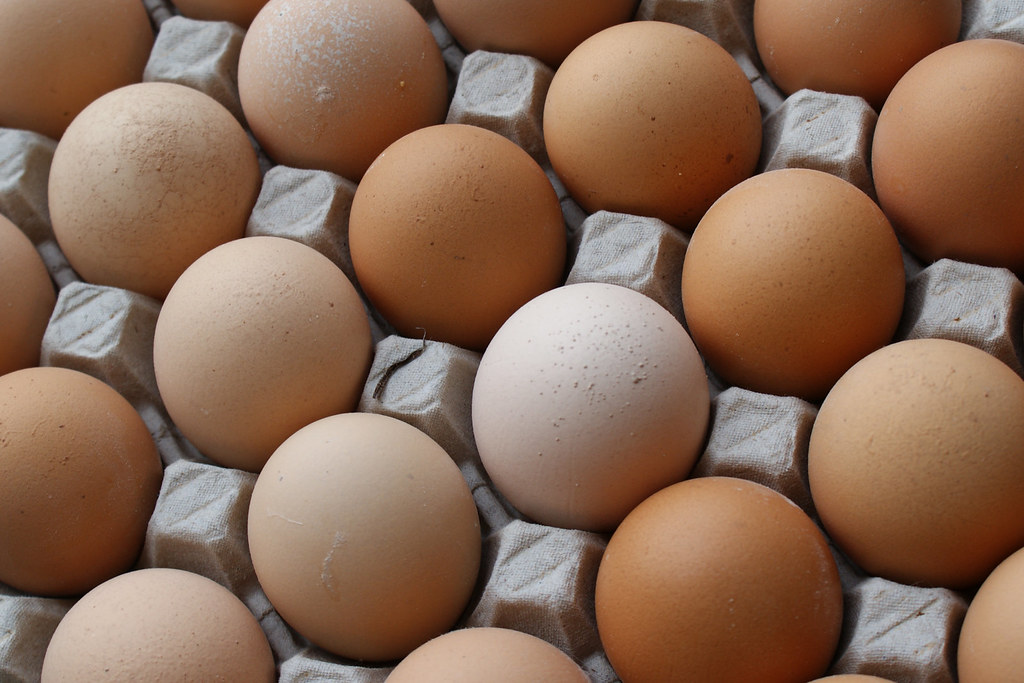 WASHINGTON DC — Mississippi has more than 155 positive detections of Highly Pathogenic Avian Influenza in wild birds from teal, wood ducks, Canada gees, Ross’s geese, snow and blue geese, vultures and bald eagles. Louisiana saw a jump in 40 cases over the past week with the majority of positives in LaSalle Parish in Green-Winged Teal according to figures on the US Department of Agriculture’s Animal Plant Health Inspection Service.

HPAI is affecting more than wild birds. A Lawrence County poultry producer had 34,400 broiler birds affected by HPAI. Egg prices are also affected by HPAI according to the USDA.

The USDA reports a 29 percent decrease in egg inventories by the final week of December 2022 from the start of the year due to 43 million egg laying hens dying from the disease or impacted by depopulation. The egg production started to fall in February of 2022 with 30.7 million egg producing hens being lost over a four-month period. A second wave of lost egg production hit from September to December with 12.6 million hens lost.

The average cost of eggs was 267 percent higher the last week of December than it was at the start of 2022 and 210 percent higher than the same time in 2021. However, the USDA reports wholesale prices of eggs started to fall due to a rise in inventory in the final week.

“Going forward, wholesale prices are expected to decrease as the industry moves past the holiday season and continues rebuilding its egg-laying flocks,” the USDA said in a dairy and egg production outlook Wednesday.