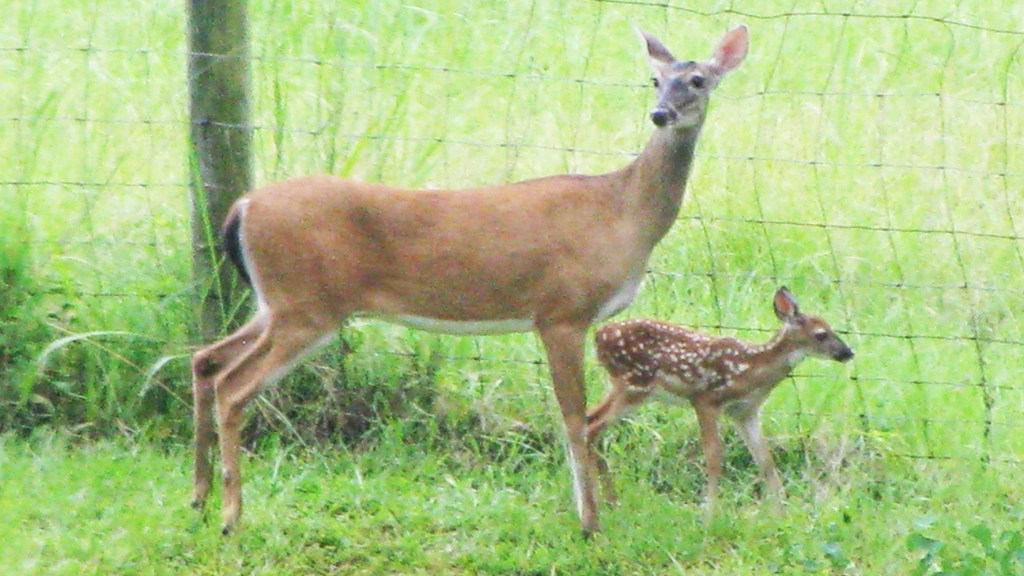 BROOKHAVEN — A year ago, Mississippi’s Department of Wildlife, Fisheries and Parks Commission voted to send a letter to the Attorney General’s office on January 19, 2022 seeking an opinion on the sale of live white tailed deer at the bequest of Billy Deviney. Attorney General Lynn Fitch issued an official opinion on the sale of live white-tailed deer in October 2022 saying the MDWFP could promulgate rules for the trade of deer.

Lincoln County currently has one location which has a deer enclosure permit and there are 114 high fenced enclosures and four breeder pens in Mississippi. Deviney is a member of Private Landowners Association of Mississippi and they would like to be able to sell white-tailed deer within the enclosure groups.

One question the commission asks is whether there is any legal prohibition on the commission creating administrative rules for the commercial trade of white-tailed deer between properly registered white-tailed deer captive breeders, as authorized by 40 Miss. Admin. Code Pt. 2, R. 8.2(C). The second question is would the response be different if the deer came from a state university or from another part of the United States.

Fitch’s office replied the commission could promulgate a rule allowing for the trade of white-tailed deer in enclosures without specifically contravening an express legislative act. The response would not change if those deer came from a state university or another part of the US.

The National Deer Association wrote a letter to the commission dated November 16, 2022 in a response of opposition to the opinion.

“Not only do we believe this conclusion is erroneous and contrary to Mississippi law, but we have significant conservation concerns should the Commission promulgate a regulation allowing for the commercial trade of white-tailed deer held within high-fenced enclosures,” the letter states. “Specifically, we have concerns about disease transmission – namely, chronic wasting disease (CWD) – should the Commission allow for the commercial trade and live movement of captive white-tailed deer between captive deer facilities, both intra and interstate.”

Chronic Wasting Disease is a 100 percent always fatal disease caused by an infectious prion, a misfolded protein, in the deer family. There are no current vaccines or treatments for the disease and CWD has spread to 30 states.

NDA voiced concerns the trade of captive deer would “privatize” wildlife and goes against the idea of “Fair Chase,” through commercialized hunting.