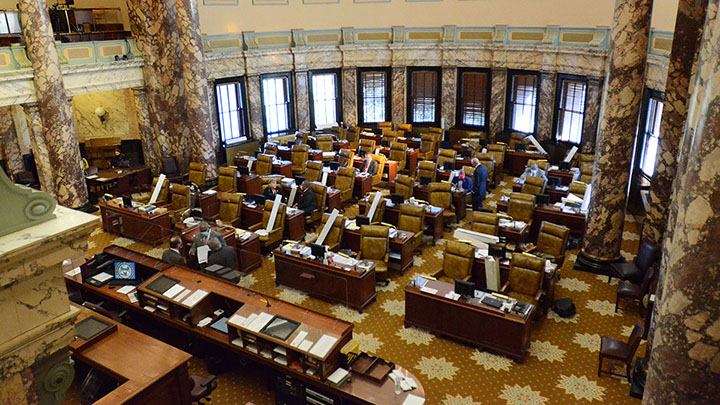 JACKSON — Legislators gathered on Martin Luther King Jr. Day to introduce new legislation for the 2023 regular session. House Bill 583 would raise the minimum wage in Mississippi to $8.50 according to the bill.

In a similar stride to improve labor laws in Mississippi, House Bill 570 and 569 were introduced to repeal a ban on Teacher strikes and allow teachers to strike in any year where the legislature does not give them a raise. HB 583 was referred to the Workforce Development committee and Judiciary A committee. HB 570 and 569 were referred to the education committee and judiciary B committee.

Meadville would receive funding for improvements to water and sewage infrastructure if House Bill 580 is passed. The bill was referred to the appropriations committee.