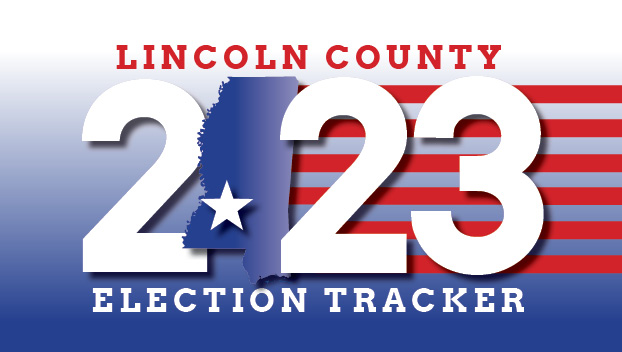 Thirty-four candidates have qualified so far for elected posts in Lincoln County. Only seven days remain to qualify for 2023 elections.

The following have qualified to run for Lincoln County offices, as of 12 p.m., Monday, Jan. 23: