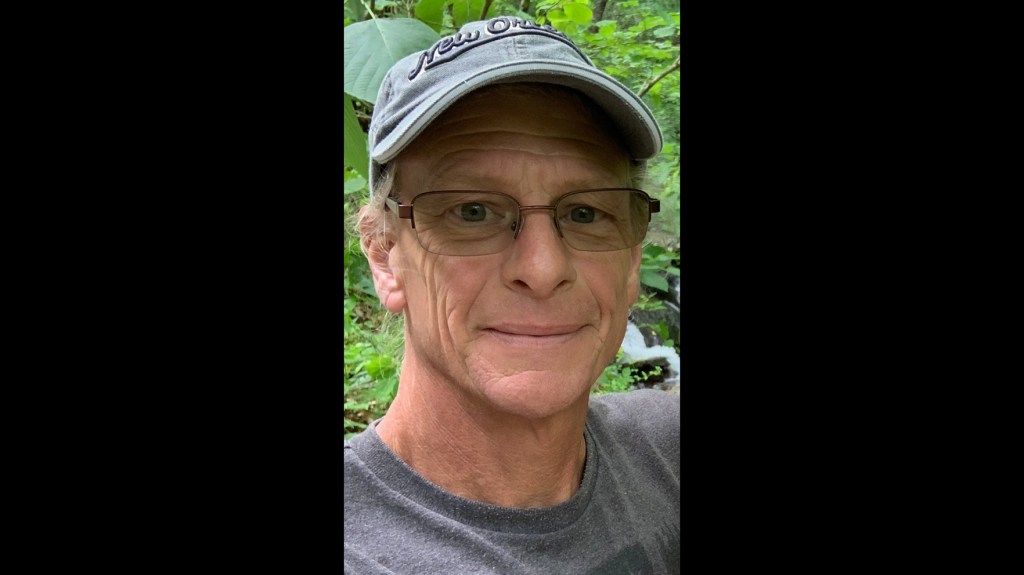 Kirk was born on June 19, 1964 in New Orleans to John Leeston Smith and Billie Rose King. He is preceded in death by his father, John, and younger brother, Brian. He is survived by his wife Lucy, stepson Walt (Ananda), his mother, as well as other family and friends. A Funeral service will be held on Thursday at 1 pm, January 26th at Macedonia Baptist Church. In lieu of flowers, please consider making a donation in Kirk’s name to Duke Cancer Institute-DCI Thoracic and Lung Cancers Fund www.gifts.duke.edu/dci .