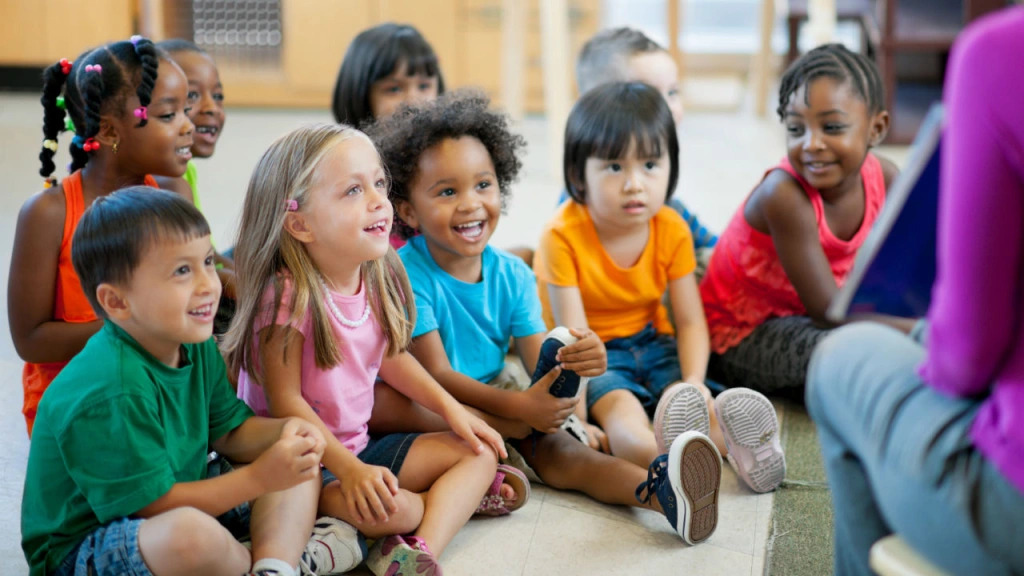 For 10 years now, Mississippi’s 4-year-olds have been offered extraordinary chances to up their learning skills before entering kindergarten. That’s thanks to the Brookhaven Early Learning Collaborative, a donor- and state-funded program that focuses on the education of that age group preparing to enter kindergarten.

During the last 10 years, the state has invested $70.3 million in early learning collaboratives. Today, 35 communities offer the program, and by the end of this year, 25 percent of 4-year-olds will be served.

Locally, donors gave $201,000 in 2022 to the Brookhaven Early Learning Collaborative.

“It’s a big deal,” he said. “Due to these donors, the parents of 4-year-olds at Mamie Martin Elementary School received a letter saying that every child’s tuition was now paid up through May. That’s 80 children and their families affected. And donors know exactly where their money goes and what it goes toward.”

Rushing gave an example: Say a business or an individual is going to have to pay $1,000 in taxes. That business has no idea what that money is actually used for. “Maybe it goes in the general fund or something,” Rushing said. “But by donating that same $1,000 to the ELC, that donor knows exactly where it went and for what.” The donor can then get a tax credit on the taxes for that year.

Brookhaven School District learned last February that they had been awarded the ELC grant. It’s for three years and donors can donate for one or all the years. The district can then reapply for the grant again after the three years is up.

Rushing said they hope to raise $350,000 for 2023. “We had a great year and we definitely want others to know about this program before tax time comes,” he said. “Donors have until Dec. 31 of that year to donate, but can also donate quarterly. It’s a wonderful way to invest in the students of Brookhaven.”

On Jan. 24, an event in Jackson on the Capitol Green will feature the governor signing a proclamation recognizing pre-K legislative champions, along with a public art installation that will include nearly 26,000 butterflies representing every four-year-old served in a state-funded pre-K seat over the last decade. A reception will follow in the lobby of the Sillers building.

In conjunction with the event in Jackson, every early learning collaborative will celebrate with art installations and learning projects at their sites.

Mississippi First, along with the 35 early learning collaboratives, pre-K champions, government officials and the Mississippi Department of Education will celebrate the decade of “transformative high-quality pre-K” in Mississippi.

“When the legislature passed the Early Learning Collaborative Act of 2013, we knew it would significantly impact early childhood education in Mississippi,” said stated Rachel Canter, Mississippi First’s executive director, in a press release. “A decade later, we have evidence that shows why investing in high-quality state-funded pre-K is the right move for making Mississippi first in education nationally.”

Driven to change the fact that Mississippi has historically been last, the Mississippi First founders set a bold vision: a Mississippi first in education nationally. The organization “champions transformative policy solutions ensuring educational excellence for every Mississippi child.”

Mississippi is one of five states ranked first in the nation for state pre-K program quality. Annually, children in the program are twice as likely to be ready for kindergarten as the average Mississippi child.

Rushing said Jason Barrett and all the representatives of the state supported the program. “They deserve credit for what they have done for our children,” he said. “There are 35 learning collaboratives in the state, and I hear they are going to be awarding more.”

Rushing said he thinks there are two reasons why individuals and businesses donate to such organizations: They want to invest directly into the community and they get a tax credit on money they have to pay no matter what, so why not help local children?

The donor levels for giving to the Brookhaven Early Learning Collaborative are as follows:

Individuals or corporations who make a contribution to support the local matching fund of an approved early learning collaborative may be eligible to receive a state tax credit for the donated amount up to $1 million.

Visit www.brookhavenschools.org to find out how.