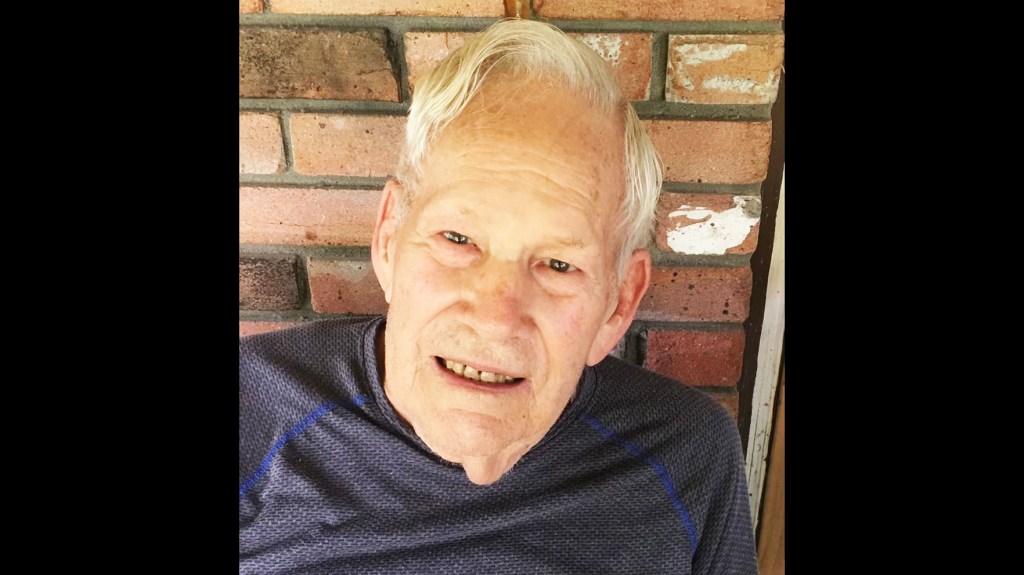 Mr. King, 91, of Monticello, passed away January 24, 2023. He was born in Monticello, MS, on April 21, 1931. Mr. King served his country in the United States Army and Air Force during the time of the Korean War, as Sergeant First Class. He was awarded a Korean Service Medal, a Combat Infantry Badge, a UN Service Medal, and he was also awarded the Purple Heart for his bravery during battle. After returning home, Mr. King began a career with Electrolux where he was a salesman for many years. He enjoyed being outdoors and working in his garden. He will be greatly missed by his family and friends.

He is preceded in death by his wife, Mary McClain Cox King; parents, George King and Rhoda Mae King; and his brother, Steven King.