Wanted, ‘on the run’: Man sought in connection with shooting into occupied vehicle 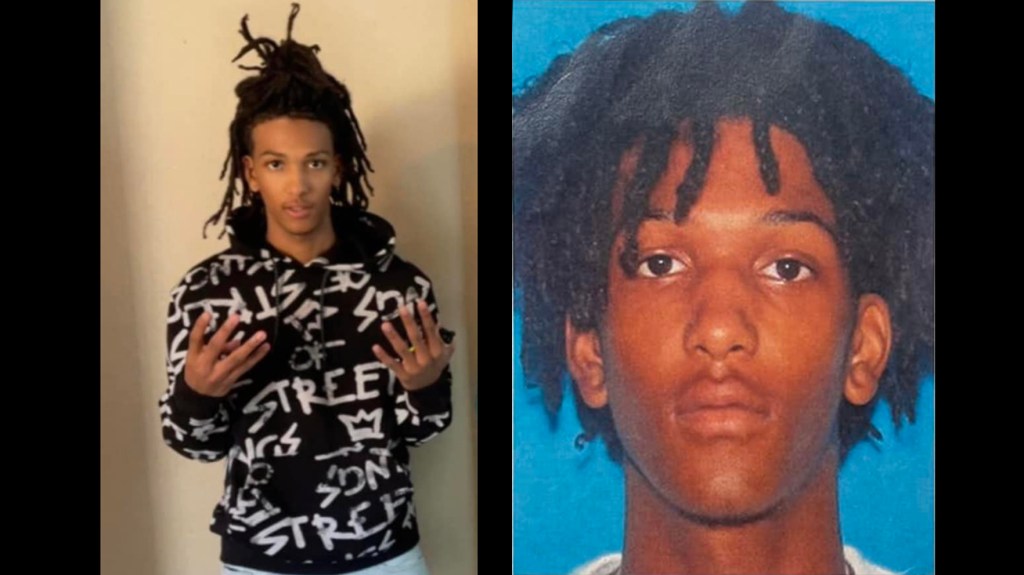 Brookhaven Police are searching for a local man accused of shooting into a occupied by female juveniles and small children. Two people were injured in the shooting.

Lajohntae Miquan Fields, 21, is considered armed and dangerous. His location is unknown, but police have been informed he is “on the run.”

On Monday, Jan. 23, two of the subjects involved in the crime were taken into custody during a warrant operation.

“A special ‘thank you’ to Sheriff Steve Rushing, the Lincoln County Sheriff’s Office, Mississippi Bureau of Investigation, and the Brookhaven Police Department Special Response Team, and all other personnel during this special operation,” BPD Chief Kenneth Collins said.