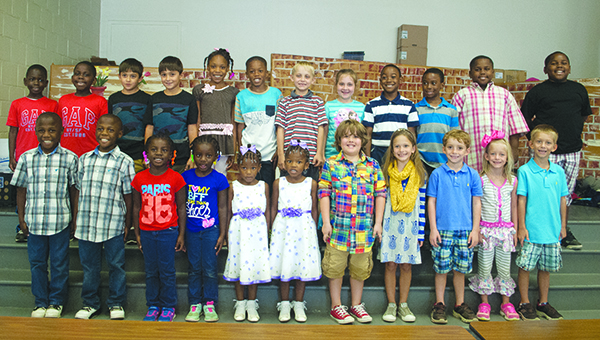 Photos by Julia V. Pendley
Mamie Martin Principal Rob McCreary, affectionately known at Coach Mac by his students, said in a normal year the school may have two to three sets of twins. He said this year, one teacher, Mrs. Hutson, has two sets of twins and a triplet. There are several more sets of twins throughout the school. Assistant Principal Rita Robinson said the most she remembers having is six. This year, they have 10 sets of twins and one set of triplets. Most of the children said that always having someone to play with was the best part of being a twin or triplet. 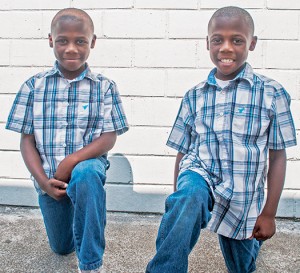 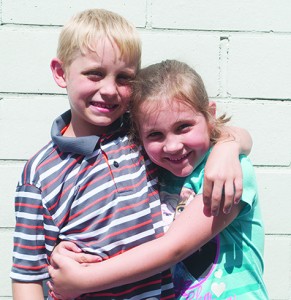 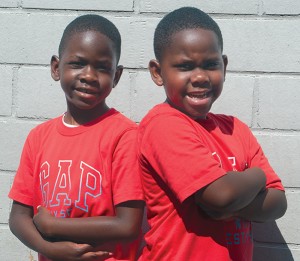 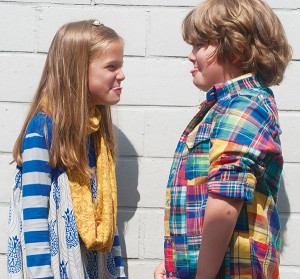 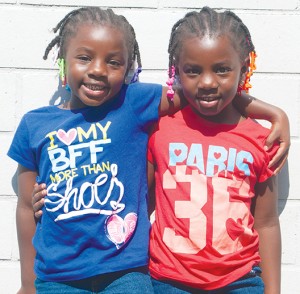 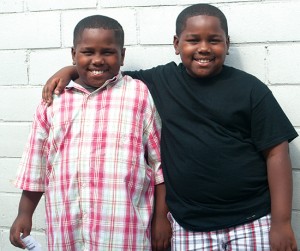 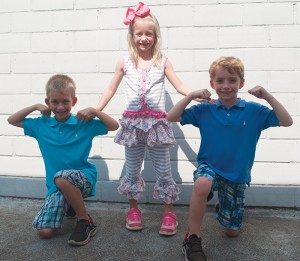 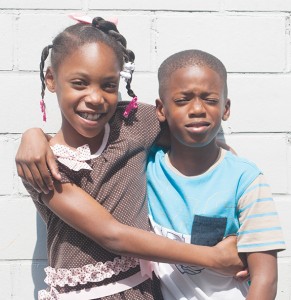 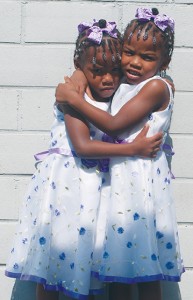 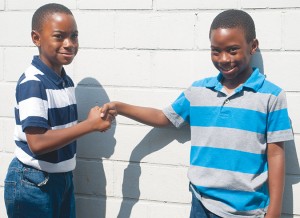 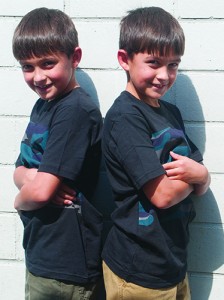 Marvin Falvey realized his childhood dream of owning Texas Longhorns and keeps them on his property on Old Red Star... read more