NWS: Damage near Wesson due to EF1 tornado 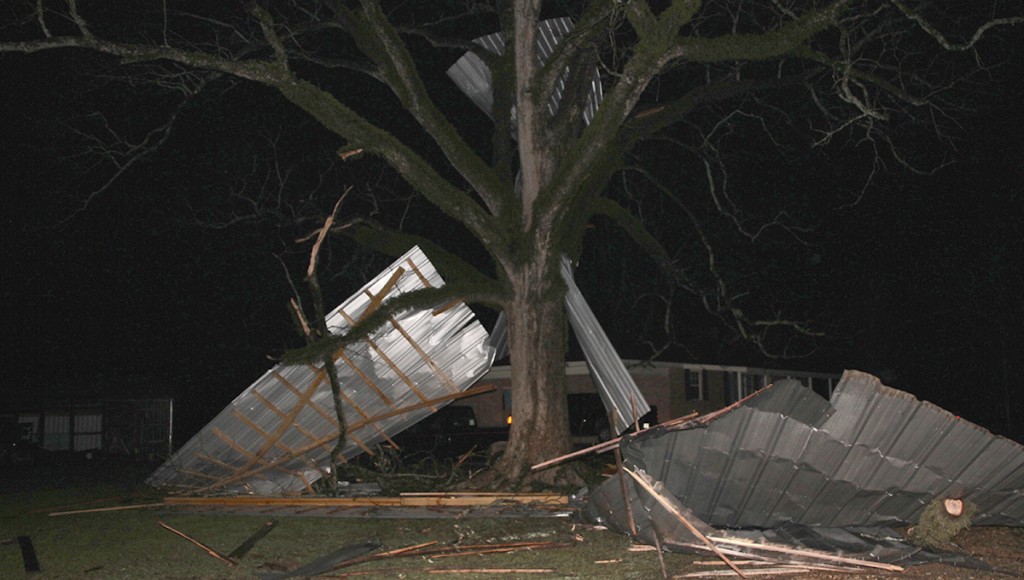 The roof of a barn/shed was torn off and blown into a tree at 3723 Old Red Star Road.

The EF1 rating is preliminary, the weather service said.

The weather service reported minor damage near Wesson, with a trailer/shed destroyed and damage to three barns. An EF1 tornado has winds in the 86–110 mph range. EF1 tornadoes typically cause moderate damage.

A NWS survey team has also given a preliminary rating of an EF0 tornado in northeast Copiah County, southeast of Crystal Springs.
———————-

A tornado warning was issued at about 4 p.m. for both counties. According to the National Weather Service, quarter-sized hail was reported at Lake Lincoln and Caseyville.

Lincoln County Emergency Manager Clifford Galey confirmed a report of a large tree down in the 3600 block of Old Red Star Road.

In Copiah County, the National Weather Service reported damage to a barn and house and several fallen trees.

Danny Sisco, a homeowner on Old Red Star Road, reported that his barn/shed and back porch were damaged during the storm.

“The storm blowed the tin off both sides of the shed and up into the tree,” Sisco said. “It pulled the power line down and tore the back patio off.”

Sisco said he does not believe a tornado caused the damage.

“I didn’t hear anything during the storm that sounded like a tornado,” Sisco said. “It was just loud winds and some hail.”

The NWS storm survey team will look at damage near Wesson to determine if a tornado was the cause. 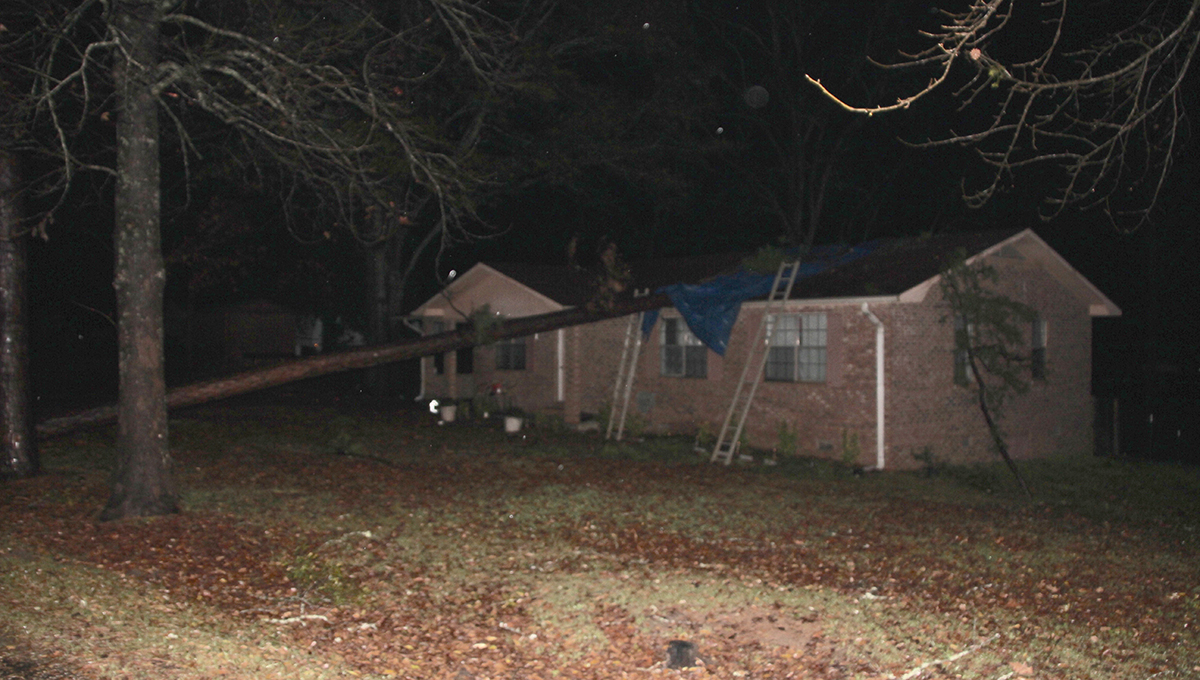 Snow flurries were spotted early Friday morning throughout Lincoln County. There was no accumulation expected.

North Mississippi remains under a winter storm warning until 6 p.m. this evening. Snow and sleet accumulation of 2-4 inches is possible. 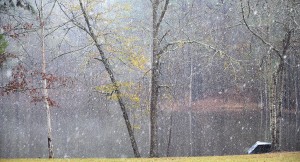