Crowns for the Cure benefit pageant raised more than $10,000 in first year 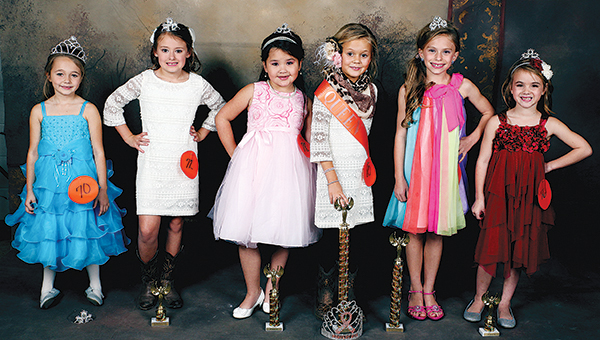 Just a few days later, Nations got a call from a friend who told her Cook had been taken to the emergency room and had been diagnosed with leukemia.

“It just bothered me,” she said. “I got on Facebook and messaged her mom, who I didn’t even know.”

But just a few months later, Nations’s daughter broke her arm, and they found themselves at Blair E. Batson’s Children’s Hospital at the University of Mississippi Medical Center. The two moms quickly became friends, and Nations knew she needed to do something for the family.

At first Nations decided to try a fish fry, and they had a fantastic turnout. After expenses for the food, they were able to raise $6,500.

“We had a great turnout,” she said. “There was not a French fry left.”

But her desire to keep helping the Cook family stayed with her. And that’s when it hit her — she would put together a benefit pageant. Did she have any experience organizing a pageant? Not at all, but she, with the support of the community, was able to pull it off.

When she was younger, Nations did pageants and her sister, 10 years her junior, was also a pageant girl.

To assist with the fundraising goal, Nations chose to add a silent auction to which she had a phenomenal response. They even had a Mississippi State University signed football donated.

Nations relied on her mother for decorating and was able to procure a sponsorship from the Lincoln Civic Center, which allowed them to use the facility free of charge.

“That day, I was kind of overwhelmed,” she said. “There was standing room only, and the line was out the door.”

All told the pageant raised more than $10,000 to benefit Cook and her family.

With a successful pageant under her belt, Nations is thirsty for more philanthropic work. In what will hopefully be the second of a long-term annual event, Nations is organizing a pageant to benefit Townes Querin, a young boy who is fighting brain cancer at Blair E. Batson. The boy just recently went through his second tumor removal. His diagnosis is medulla blastoma, the fastest growing cancer.

The second Crowns for a Cure will be held Oct. 1 and will have a $35 entry fee. With more than 120 contestants last year, Nations is expecting even more this year. She said in addition to the fact that the money goes to a good cause, one of the appeals of the contest is that the younger divisions wear Sunday’s best attire. Without having to rent or buy something for the contest, the younger girls are able to learn about giving back.

“There were many who had never been in a pageant,” she said. “They came to do it for the cause.”

Nations said she hopes the event becomes an annual tradition with each year benefitting a different child in need. In the situation where no child with area connections is battling an illness of this magnitude, she said they would likely just donate to Blair E. Batson.

For more information, visit the “2016 Crowns for a Cure benefit Pageant In honor of Townes Querin” page on Facebook. 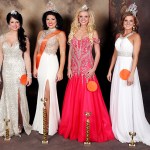 15 to 17 years group B — Darian Strittman, second runner up; Mackenzie Richardson, queen and divisional photogenic; Liza Nettles, first runner up; and Peyton White, third runner up and 11 and up overall photogenic winner. 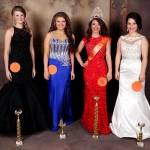 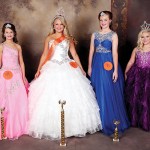 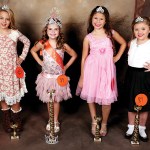 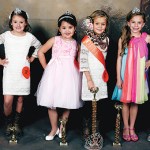 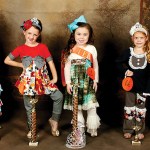 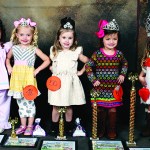 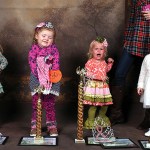 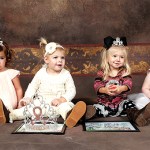 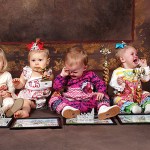 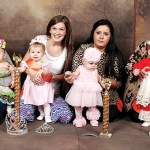