Joseph Freeman, 54, of Wesson, has been charged with three counts of child exploitation, Attorney General Jim Hood said in a news release today.

A joint investigation uncovered that Freeman was in possession of three pieces of electronic media which contained child sexual exploitation videos, the release stated.

Freeman was booked into the Lincoln County Jail to await his initial appearance.  No bond has been set at this time.  If convicted, he faces up to 40 years behind bars per count. 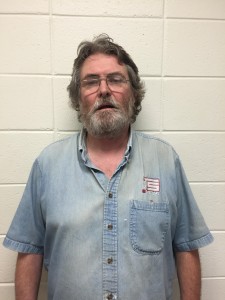