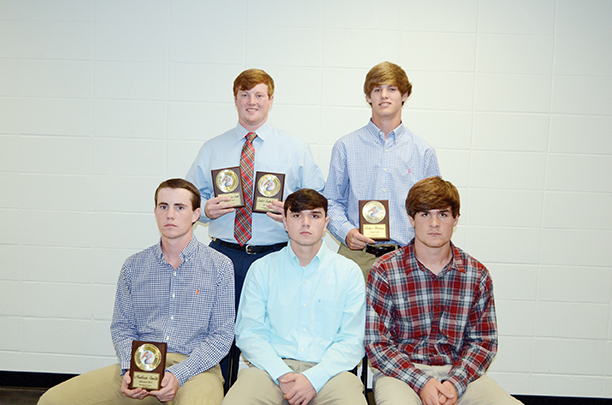 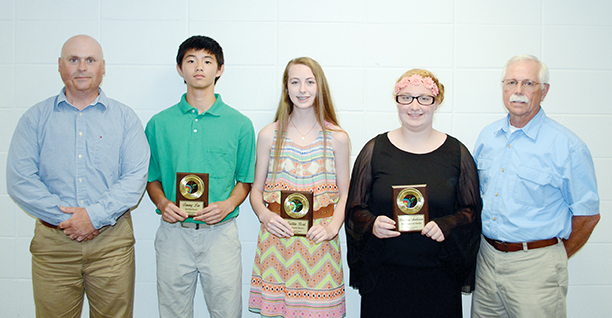 Coach Jared Britt and his Loyd Star baseball team had an amazing season in 2016. The Hornets kicked off the... read more