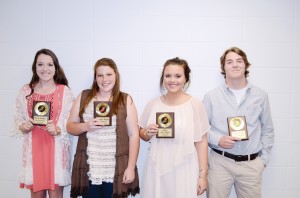 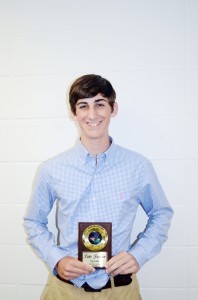 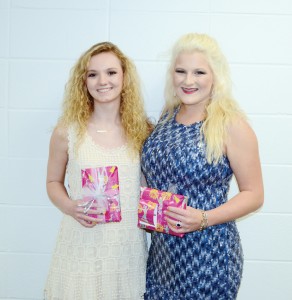 A kid who loves to write

My all-time favorite quote is “Hard work yields profit, and mere talk leads to poverty.” I heard it for the... read more