Civic Center operates in the black 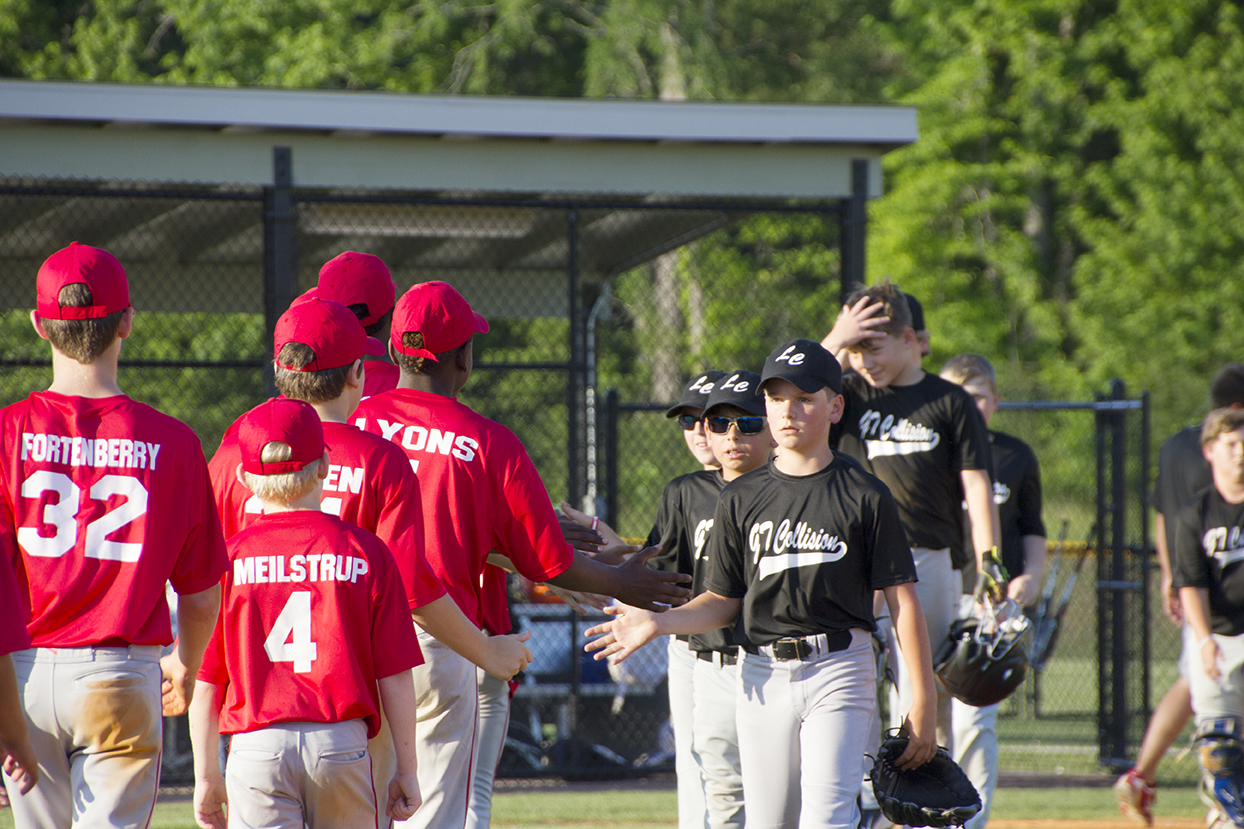 Burgers and fries could keep the Lincoln County Baseball Complex in the black.

The baseball complex concession generated a total revenue of $40,233 through May, County administrator David Fields told the Lincoln County Board of Supervisor’s Monday.

“The concession stand is going to be the thing that off sets our league operations,” Fields said. “League is going to be real close to breaking even, and it may be in the red sometimes because we’ve got game operations — we’ve got to pay umpires and score keepers. The concession stand is what’s going to make the whole thing work and I believe be in the black. Everything looks really good for that right now.”

Representatives from the Lincoln Civic Center attended the Board of Supervisors meeting Monday to update the board on the baseball complex, present the center’s quarterly review and reflect on how far the it has come.

Lincoln Civic Center Commission member Dr. William Kimble and facilities manager Quinn Jordan gave a quarterly-review of the center as well as an update on the baseball complex.

The commission estimates that approximately 51,100 people will visit the civic center this year, Kimble said. Of those people, about 17,000 will be affiliated with league baseball at the new baseball complex, he said.

The new five-field baseball complex was built using a $2.5 million bond issue voted in by the 2015 Board of Supervisors and $500,000 in civic center funds and grants, County administrator David Fields said.

The baseball complex’s annual operations budget has been set at $137,532 with the county providing $48,423 or 35 percent. The remaining $89,100 comes from other revenue like entry feeds, sponsorships, concession revenue and IRS 501(3)(c) Foundation support.

The county and city received money through the $500,000 Jim Buck Ross grant in 1995 to build a multipurpose facility, Kimble said. The 50-percent matching grant funded approximately 60 facilities throughout Mississippi, he said.

“That particular grant was used along with matching funds from the local government to create the facility,” Kimble said. “As far as our facility, it was a joint venture between the city of Brookhaven and Lincoln County at that time.”

The city and county broke ground on the original facility in 1997 and completed it in 1998. The riding area and adjacent stall building was added in 1999.

“The facility ran for several years as a joint venture between the city and county, with the Brookhaven Recreational Department being in charge of the day-in and day-out operations,” Kimble said. “Then, in about 2005, the county was approached by the city and told that the city wanted out of that particular joint venture. So, the county purchased the city’s portion of that facility.”

The county purchased the city’s portion of the 38-acre site with the multipurpose building, stall barn and arena in 2005 for $266,666.64, Kimble said. In 2006, the Board of Supervisors appointed a civic center commission and appropriated an annual budget, he said. The board hired a facilities manager in 2007.

The Lincoln Civic Center Commission appointed a baseball complex commission to advise the day-in and day-out operations of it, Kimble said.

“We have had no major issues right now, but we will agree there is always room for improvement,” Kimble said.

In addition to the financial statements of the center, Kimble and Jordan present the board with a 10-year improvement plan.

The plan for the next year includes, repainting the awning and bollards  at the multi-purpose building, erosion and turf management, an RV bathhouse, preparing for travel baseball teams at the complex, an arena audio study and an assessment of the need for an HVAC system in the stall barn.

A Crystal Springs man is collecting donations for the volunteers and workers who are searching for the second of two... read more