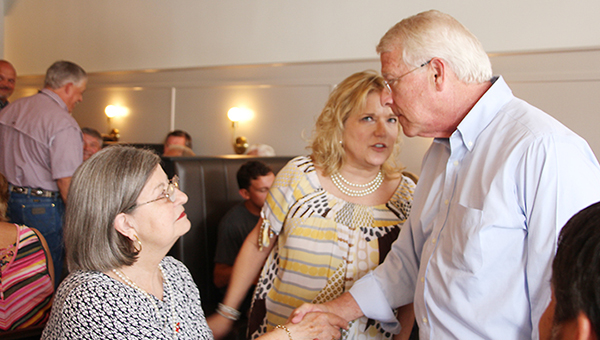 Brookhaven and Lincoln County public officials enjoyed a visit from U.S. Sen. Roger Wicker Wednesday, who stopped by Betty’s Eat Shop on Whitworth Avenue to talk about some state and local issues and to stump for the Republican presidential candidate.

Wicker shared insight about two bills he is working on that will affect the people of Brookhaven, Lincoln County and Mississippi.

“The legislation that I am most excited about is my EUREKA bill, which is designed to provide more funds for Alzheimer’s research,” Wicker said. “That would affect every county in the state, including Lincoln County. It’s our most costly disease in terms of human suffering and also in terms of just sheer dollars.”

Alzheimer’s will cost the United States $1 trillion in a few years, Wicker said.

“My EUREKA bill is unusual because it involves a prize competition,” he said. “We pay for success. If somebody comes up with milestones to cure Alzheimer’s or to postpone Alzheimer’s they’re eligible for government prize money. You don’t pay money unless you get success.”

Wicker has partnered with the X-prize Foundation to promote the EUREKA bill, and has garnered support from all of the Alzheimer’s groups and foundations.

“I’ve got 61 co-sponsors out of 100 senators and that’s the thing that I’m most excited about that I am personally working on,” Wicker said. “It’s my bill. In terms of everything that we are trying to do and fix from the Obama administration it’s exciting to me that we are able to do things as Democrats and Republicans to actually make life better for all Americans.” 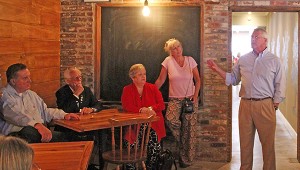 Photo by Alex Jacks/United States Sen. Roger Wicker speaks to local Brookhaven and Lincoln County officials about several bills he is currently working on and the upcoming presidential election.

Wicker hopes to have the bill on President Obama’s desk by September.

“My mom died with dementia some 12 years ago,” Wicker said. “Almost every American is touched by Alzheimer’s. It’s so prevalent now. This could be such a game changer.”

The Senate is also working on the National Defense Bill, and hopes to have it finished by the end of the next session, Wicker said.

“We’re really going to have a lot of smoke and a lot of fireworks and a lot of noise between now and November, but it really comes down to some pretty fundamental choices between Hillary Clinton, who would be a third term of Barack Obama. Make no mistake about it. If you want a third term of this particular president then the best way to vote is for Hillary Clinton. On the other hand, if you worry about the direction this country is going, if you agree with about 70 percent of polls that our country is seriously off the wrong track, then you need to vote for Donald Trump.”

He concluded by saying the choice for president is clear.

“Everyday from now on, you’re going to turn on the news at 7 in the morning and the main stream media is going to be totally outraged about something,” Wicker said. “They’re just not going to believe something that some Republican has done, or what Donald Trump has said. It will be a parade of horribles in their mind and they’re going to try to do everything in the world to change the subject. The subject this year is, do you want a third term of Barack Obama in the form of Hillary Clinton, or do you want to change direction? That’s the issue.” 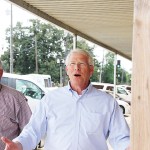 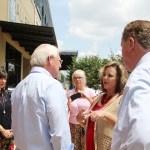 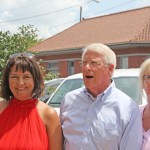 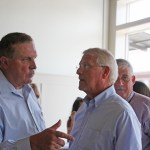 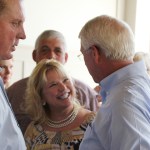 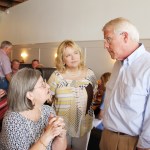 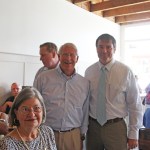 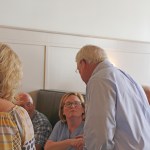 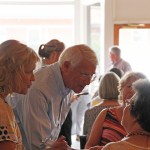 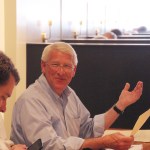 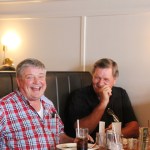 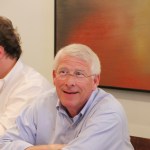 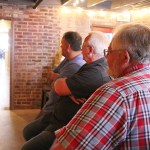