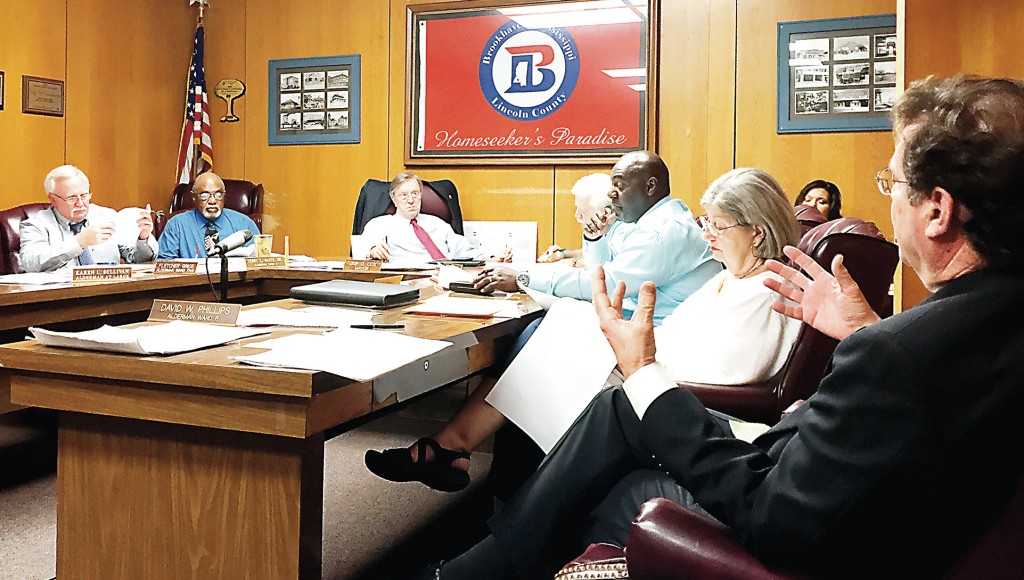 Brookhaven police could have its own special weapons and tactics team if the Board of Aldermen agrees to fund it in the next budget year.

At a budget work session Tuesday following the regular meeting of the Brookhaven Board of Aldermen, Police Chief Bobby Bell requested funds for six SWAT team suits and equipment at $3,500 a piece. He also requested  SWAT training for six officers.

Ward 5 Alderman Fletcher Grice approached the board about the budget requests Bell submitted.

“The chief and I have been talking and he had a few items he wanted to put to the board for us to consider,” Grice said.

Bell said the department currently has no SWAT equipment.

“My guys don’t have anything as far as equipment,” Bell said. “We’ll be starting at the beginning.” 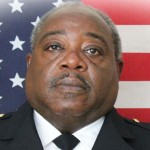 Bell said his plan would be for the six officers from the police department to train with the existing Lincoln County Sheriff’s Office SWAT team.

“If this thing goes through, our guys will train with them,” Bell said. “If any time SWAT needs to go into effect in Brookhaven or Lincoln County, my guys will get with his guys. The idea is to have enough manpower to go out and deal with whatever problem.”

“Basically, the device tracks where your officers go,” Bell said. “It is another device that goes along with my body cameras.”

The device would allow Bell to track each officer — based on where his or her vehicle has been — from the police station.

“If they say they checked this building you can go back and see every place they went for that eight hours,” Bell said.

The car tracking device will store records for up to several days, allowing Bell to retrieve the data if it was needed.

The third major budget need Bell voiced to the board involved installing cameras on street poles throughout the city in order to better monitor for crime.

To conclude the discussion on the police department’s budget request, Ward 2 Alderman Terry Bates proposed that Bell reevaluate the salary of each officer.

Bates said if the money was available in the budget for an increase to bring officers’ salaries up to those of the city’s firefighters, he urged the board to consider it.

Bell said he would evaluate each officer’s salary in the next few weeks.

Vendors planning to peddle their wares at Brookhaven festivals and events will soon have several hoops to jump through before... read more