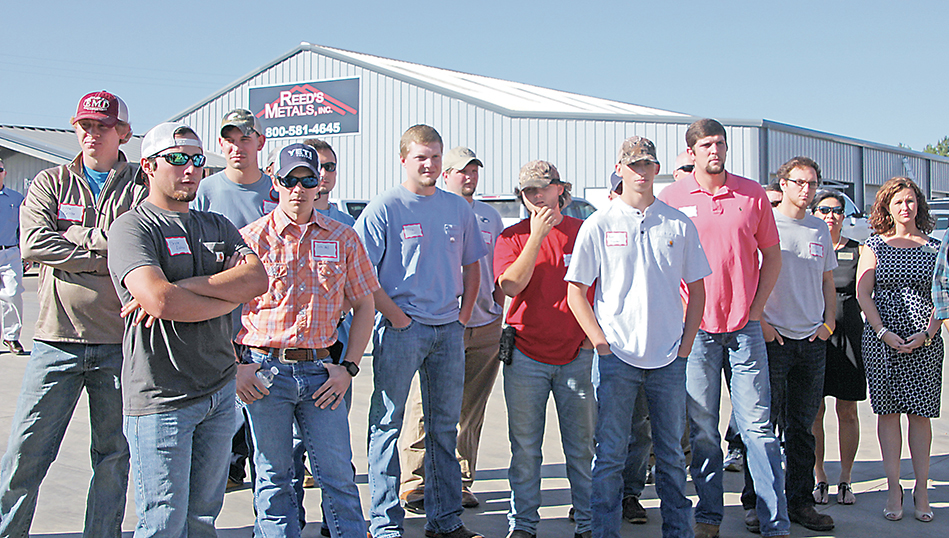 The morning began with more than 50 Brookhaven Academy and Copiah-Lincoln Community College students, teachers and staff filing into the company’s corporate office conference room during two separate sessions for coffee and donuts.

Reed explained the point of Manufacturing Day before launching into how his business was created and the expansion progress. 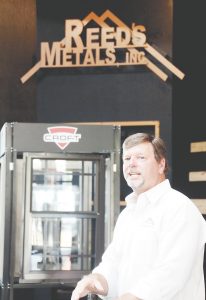 Manufacturing Day is an annual national event executed at the local level and supported by thousands of manufacturers as they host students, teachers, parents, job seekers and other local community members at open houses, plant tours and presentations designed to showcase modern manufacturing technology and careers.

“I appreciate all you guys coming out,” Reed said. “I was just on Facebook last week and I saw where they had the National Manufacturing Day, and I clicked on it. I realized there were a lot of states and a lot of cities that participate in this.”

In order to make manufacturing a priority in Lincoln County, Breazeale created a proclamation to mark this week — the first week of October — Manufacturing Week in Brookhaven, and the Board of Aldermen signed it at their Tuesday board meeting.

“We’re really excited and we think that this event is something that we can build upon every year,” Breazeale said.

“We just wanted to be a part of that,” Reed continued. “We thought it would be really cool to give tours and let you guys be aware of what we do.”

After showing the students a map of the two-phase, $3 million expansion, Reed escorted the group through the facility.

“We’re super exited about getting all of this added on,” he said.

Phase 1 consisted of construction of a 31,000-square-foot building, which cost the company approximately $1 million.

The first step of the expansion is helping the company keep up with the demand it faces each day. It deals with producing products on the component side including roofing, purlins, insulation, roll-up doors and metal trusses.

The first part of the expansion has helped the Brookhave-based company keep up with the demand, he said.

Phase 2 of the expansion will allow the company to grow its product line to an industrial level.

“It’s going to allow us to make build-up frames for the bigger industrial rigid frame buildings,” Reed said. “Phase 2 is going to be a very impressive building.”

Plans for the second building in the expansion outline a 48,000-square-foot structure that will be 28 feet tall, 80 feet wide and 600 feet long, he said. The second part of the expansion will feature overhead cranes and cost approximately $2 million.

“We anticipate the expansion to be completed in February 2017,” he said. “We’re not behind schedule, but it’s going to be the early part of February before the equipment we ordered gets here.”

The expansion will give Reed Metals the ability to service 48 states with metal buildings, allowing the company to provide communities throughout the country and Brookhaven with jobs.

Toward the end of the tour, Reed and Breazeale answered questions, and offered words of encouragement to the students.

“I never dreamed that we would have 10 locations and 250 employees,” Reed said. “We built this business. It’s really crazy today to even realize where we are. If you put your mind to something, stay consistent and work hard, you can do anything in your life you want to.”

“There is an increasing demand for highly skilled professionals in the manufacturing sector who can design, program and operate technology,” Breazeale added. “The average age of a manufacturing employee is 56, and between now and 2020 there will be an unprecedented shortage of skilled workers who will need to be replaced.” 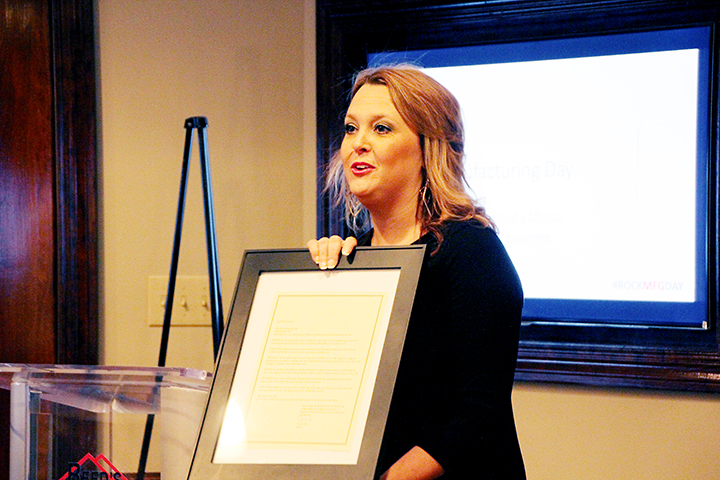 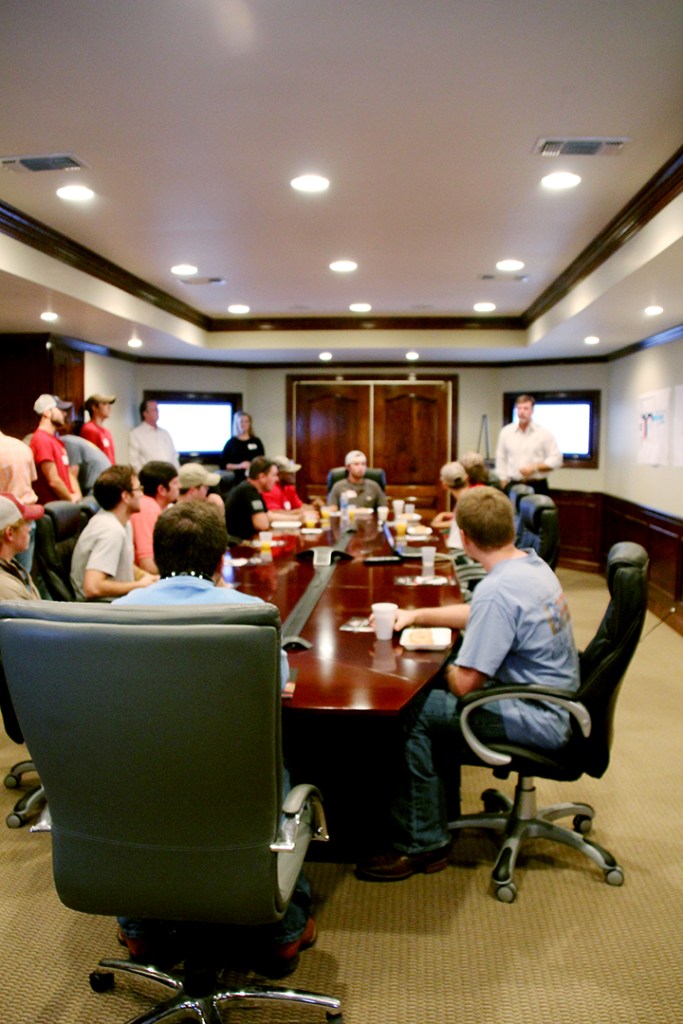 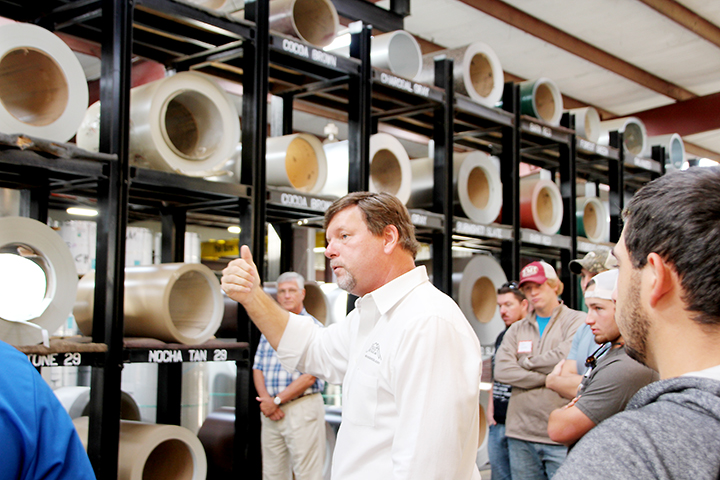 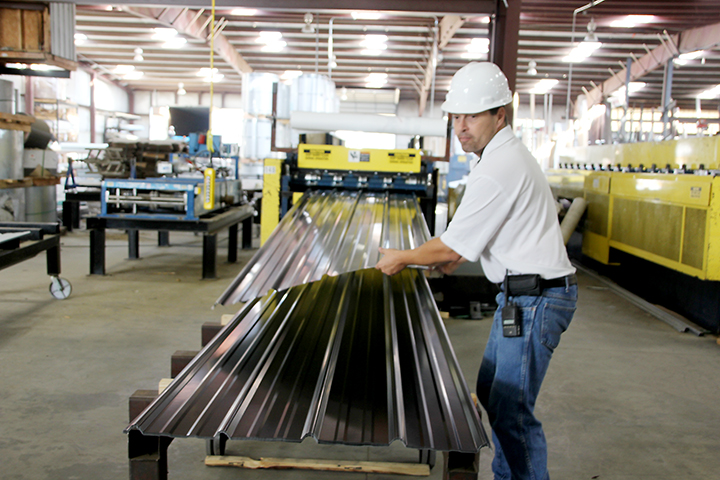 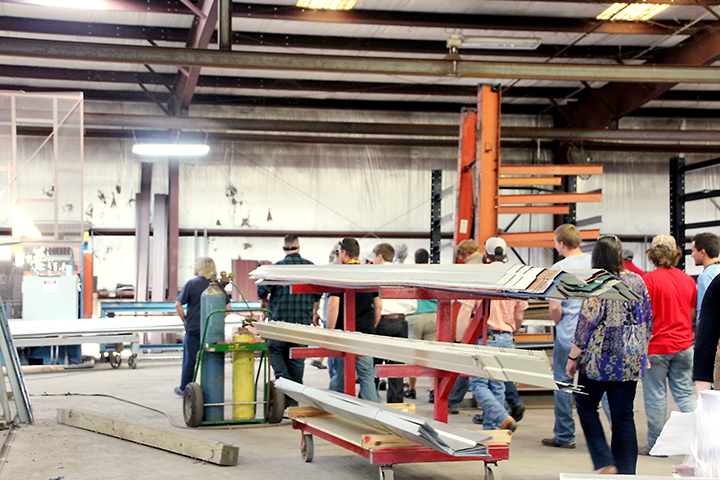 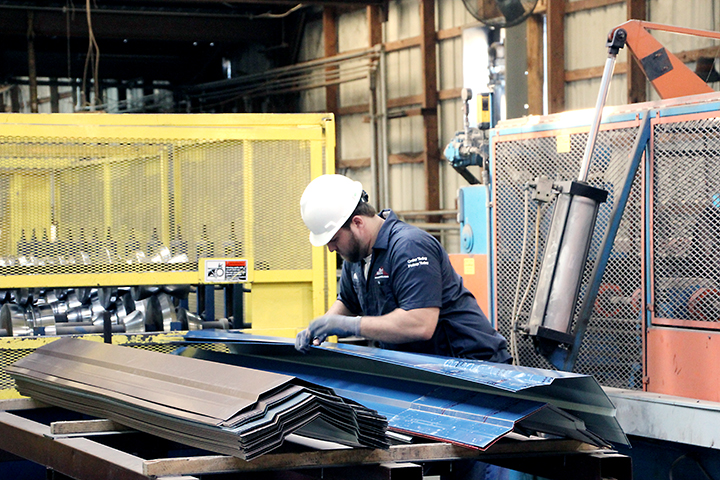 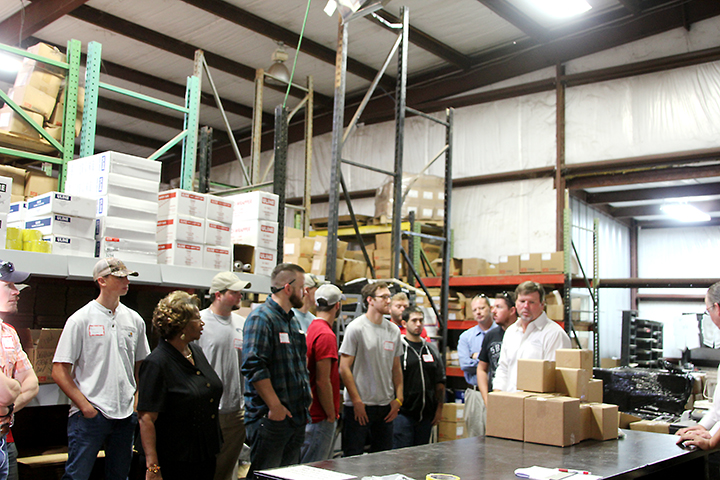 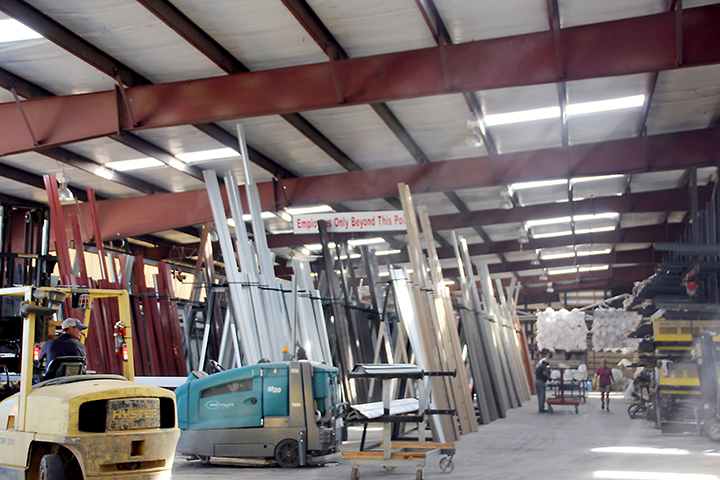 Photo by Aaron Paden/Students from The Reading Nook took a field trip Thursday to the Exchange Club Park to learn... read more