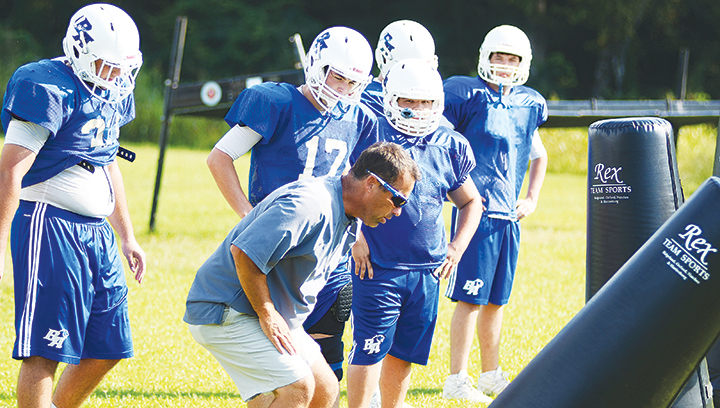 Because of some untimely visits from the injury bug for key players like starting running back Christian Huffman and others, athletic director Ron Rushing has announced the team is forfeiting their remaining two games of the season.

Rushing, who is also the head football coach, released a statement Monday:

“This decision was based solely on the best interest of our players. Due to injuries, our numbers have declined to the point that I feel that playing any further could be detrimental to the safety of our players.”

The Cougars started the season with only 15 players, which makes their team the smallest in their district. Still, Rushing’s team has shown that it is up to the challenge by persevering to this point.

The head coach added that the decision was in no way indicative of the future of Brookhaven Academy’s football team.

“This is by no way a reflection of the effort, ability, and heart of this team,” Rushing said. “The team this year has laid the foundation for years to come.”

The news of the forfeiture also means the Cougars will end the season without a win, which stretches their losing streak over the last two seasons. In their last game against Amite School Center they were defeated 36-6.

The Cougars’ senior night was set for their last home game of the season against Copiah Academy. Rushing said plans regarding senior night will be announced as soon as they are finalized.