Indictments include shooting into a dwelling and burglary

Indictments from previous Lincoln County grand jury sessions through 2016 have recently been served, including several for burglary and shooting into a home.

Kelsie Elizabeth Harrison, 23, of 2143 Mission Hill Road, Wesson, and Erica Skye Pruden, 22, of 917 Calvary Drive, Bogue Chitto, along with another accomplice were served separate indictments recently for the conspiracy to shoot into a dwelling, shooting into a dwelling and shooting into an automobile.

Harrison’s and Pruden’s first indictment count alleges that on or before April 16 they conspired with another unindicted accomplice to shoot into a home. The second count of the indictment states that also around that same time, Harrison and Pruden discharged a semi-automatic pistol into the home of Joseph Cody Freeman, 927 Mt. Zion Road., Wesson.

The third count of the indictment alleges that also around that time, Harrison and Pruden and their accomplice shot the same pistol into Freeman’s vehicle.

Samantha Jo Richardson, 25, and Sidney Seth Boyte, 29, both of 2319 Pleasant Hill Drive, Bogue Chitto, were served separate indictments for conspiracy and burglary of a dwelling.

Richardson and Boyte’s first indictment count alleges that on or about Nov. 11, 2015, they conspired to burglarize a home. The second count of the indictments state that around the same time, Richardson and Boyte entered the home of Kimberlee Ann Smith, 2323 Pleasant Hill Drive, Bogue Chitto, by forcing open an outer window of the house.

Richardson and Boyte were both arrested Nov. 16, but have since posted bail.

Other indictments served include credit card fraud and unlawful possession of an illegal substance.

The following indictments have been served:

• Lisa Carnely was indicted for a fraudulent check.

• Timothy Johnson was indicted for a fraudulent check.

• Terrance Bryant was indicted for failure to support minor children.

• Justin Aldridge was indicted for failure to support minor children.

• William C. Woodall was indicted for the possession of leas than 30 grams of marijuana and the unlawful possession of at least one-tenth but less than two grams of methamphetamine. 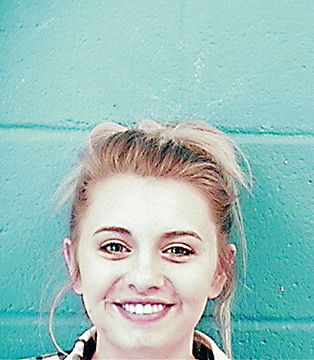 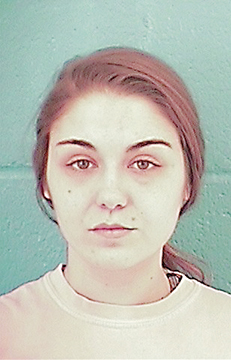 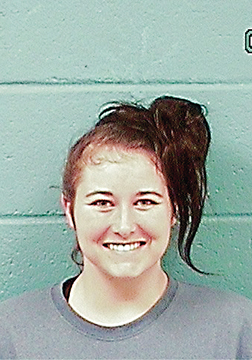 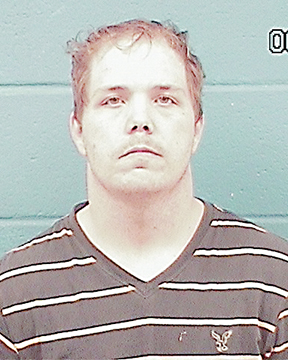 Pictures of Brookhaven mayors through the ages grace a first floor wall at the Lincoln County Government Complex — all... read more