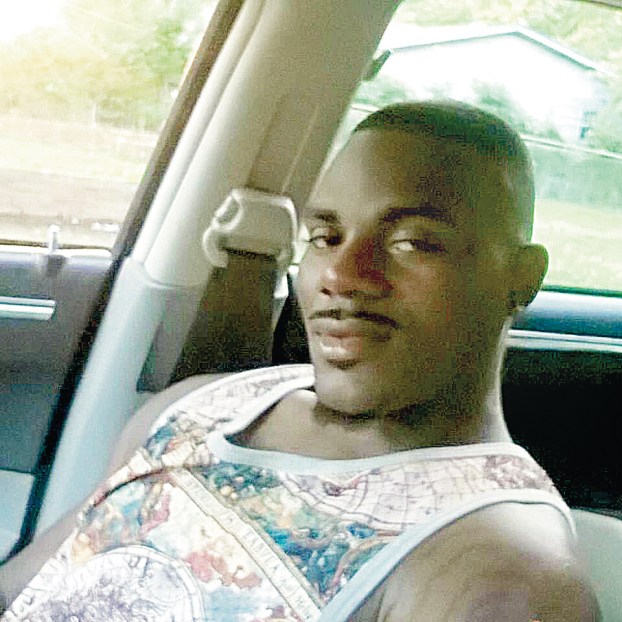 Kelcay Humphrey, a convicted murderer, was fatally shot in July 2015. The 25-year-old’s murder has not been solved.

Shanitra Humphrey, his still-grieving widow, knows the person who killed him is still out there and that makes her fearful for her and her children’s lives.

Humphrey and the couple’s three children lived near the area where he was shot. “We actually heard the gun shots from our house, but I did not know that it was him,” she said, tears falling down her face as she spoke.

She wants to make sure justice is served for Kelcay. “I feel like his death was pushed under the rug. I want people to know that my child did exist and no one seems to care about what happened to him,” she said. “We’ve contacted the police department, the Federal Bureau of Investigation and more to help us with this case.”

The family believes that Humphrey’s murder is being overlooked due to his conviction of manslaughter back in 2008. Humphrey was sentenced to 15 years for manslaughter but was on earned release supervision at the time of his death.

“He’s done his time, and he was trying to do right. He even asked the mother of the son he killed for forgiveness after he was released from jail,” his mother said.

A man charged in the shooting death of Humphrey was not indicted by a grand jury in December of 2015. Claudis D. Montgomery, 40, of 4208 Hwy. 550, was charged with murder on July 7 after the July 5 shooting of Humphrey.

Humphrey suspects her husband’s killer also fatally shot Bridget London Hall the next day. “If they charge the right person for the murder of my husband, they will be solving two cases,” she said.

Besides Humphrey’s and Hall’s, the other unsolved cases of 2015 are the murders of Glen Mack and Kimberly Brown Jones.

Pierre Thomas was charged in Mack’s murder and James Haines was charged in Jones’ murder. Like in Humphrey’s case, arrests were made but each had a grand jury return a “no bill” for their charges.

Hall’s sister, Sharon London, of Birmingham, Alabama, joins Humphrey and her mother-in-law in their belief that murders are connected.

The Brookhaven Police Department is still working on all open cases.

“We have no updates on the open cases of 2015, but the one we had this year has been solved,” Police Chief Bobby Bell said.

Brookhaven Police Department only saw one homicide in 2016. Travis Antonio Brinson, 21, of Brookhaven, was arrested Oct. 29, and charged with the murder. He is in the Lincoln County Jail. 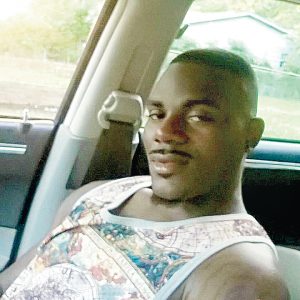 Lincoln County’s unemployment rate continued to drop in November, settling on 5.1 percent at the end of the month, according... read more