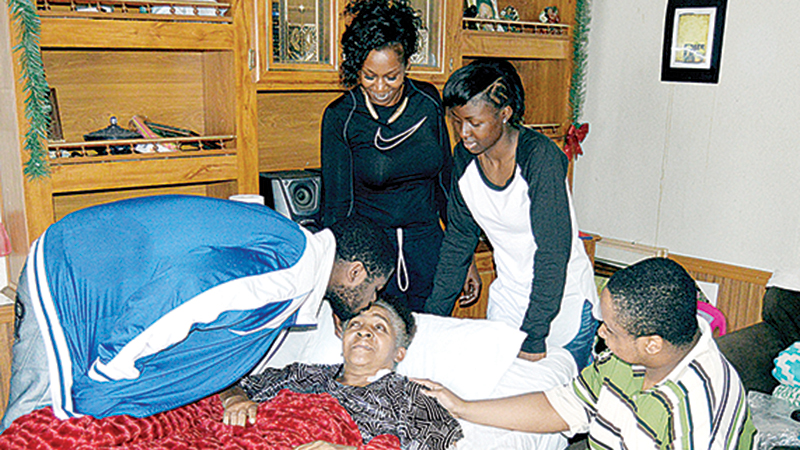 Life can change in a blink of an eye. Just ask LaShawda Hill.

The caring 39-year-old Brookhaven woman learned less than a month ago that her stepmother — a woman she considers her mom — has stage IV breast cancer.

Aurelia Brumfield had boils on her breasts that wouldn’t heal. “She was buying over the counter medicine because she thought she had risens,” Hill said.

Hill made her seek medical attention.

“We took her to the doctor and found out that the cancer had started in her breasts and spread to her arms, brain, spots on her lungs, and now it’s spreading to her spinal cord,” she said.

Brumfield is unable to take care of herself on her own so Hill dropped everything to help her. She couldn’t take time off, so she had to quit her job.

She’s also taking care of her two younger brothers while raising her own daughter. “It’s been really hard, but my little brothers told me to keep my head up and not cry,” she said.

Hill’s mother has not shed a tear yet either. Her positive spirit still fills her family’s hearts as they watch her go through this battle. She’s a fighter though. She’s living with cancer, diabetes, high blood pressure and an overactive thyroid. She also can’t walk since the cancer has spread to her spinal cord.

Brumfield just received Medicaid to cover the expensive medical bills, but Hill is struggling to provide care of her mom, brothers and daughter. 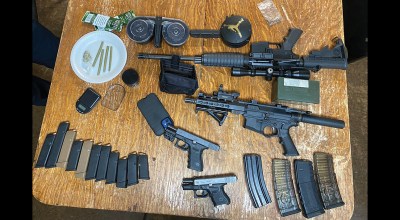 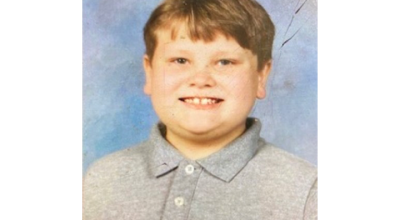 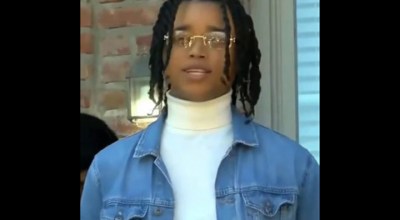 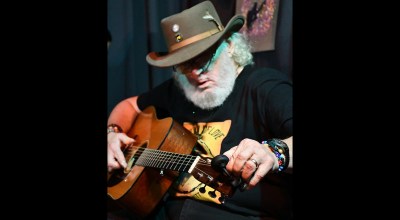