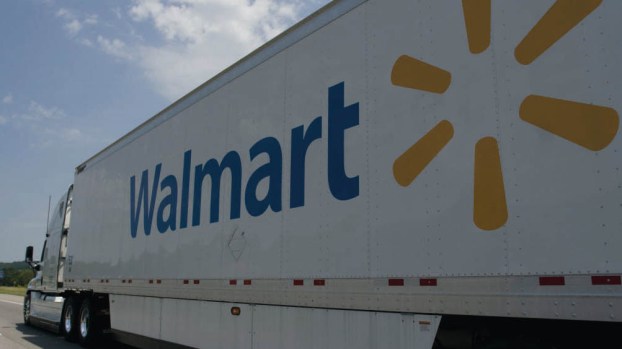 Walmart has made it a little bit easier for Brookhaven Elementary School students to take their state tests.

The school plans to purchase four new desktop computers to place in four classrooms, she said.

Riley applied for the grant online during the fall semester, hoping to acquire funds to replace old computers and add new ones in several classrooms.

“The grant applied for was a community grant, which is geared toward strengthening local communities,” she said. “I discussed in the application that reading was the basis for everything we do here at school and in everyday life.”

The school has been in need of more computers in order for students to take accelerated reader tests, Riley said. Each student must meet a goal of 20 points and an 85 percent-correct average each nine weeks for the tests, she said.

“Also, we need more computers in the classrooms so the students may start practicing test-taking skills in preparation for the state test, which will be on the computer,” Riley said. “Everything is going to technology. If we don’t practice these skills, the kids are going to struggle on the state test. These new computers will help with that.”

The four computers will be used by approximately 200 of the 500 students at BES, she said.

“We have access to other technology — mini iPads, Chrome books — but the actual computers help immensely,” she said.

Riley said the school has already received the grant from the Walmart Foundation.

“We are hoping to have the new devices up and running by the end of the month,” she said.

Brookhaven has been built on strong community bonds, Riley said, and Walmart’s generosity contributes to that.

“If it wasn’t for people like those at Walmart who reach out to support our community, there is absolutely no way we could do these sort of things,” she said. “We are so appreciative of those who help us out. We would not be successful without our community.”