Three Lincoln County residents have been arrested on drug and contraband charges, according to authorities.

“We received a complaint in the area,” he said. “Investigators were following up on it.”

He said after it was confirmed by the officers that drugs were being purchased from the three residents at the house on Pleasant Grove Road, a search warrant was issued, leading to their arrest.

“They found a pound and a half of marijuana in the house,” he said.

Rushing said the narcotics officers are still investigating leads connected to the arrests. 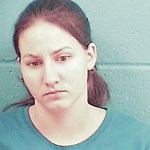 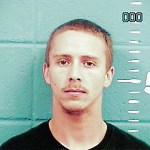 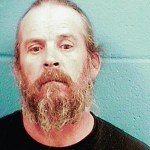