Receiving the Brookhaven High School Teacher of the Year award was a far-fetched idea for Brookhaven native David A. Williams.

The award is given to teachers based on their impact on others and what they do in their classrooms.

After serving 20 years in the military, his ultimate goal was to come back to the community he grew up in to teach teenagers about the importance of commanding their destiny.

“Every time I came home to visit, my family was telling me that a lot of kids were being lost in Brookhaven,” said Williams.

He purposely bought his house in the same community he grew up in. “I wanted to show people that your residence don’t make you. You make yourself,” he said.

Williams knew he could be a great example for young adults who may not have any guidance. “I wanted to show the people that it doesn’t matter where you come from, but it matters where you’re going,” he said.

When he discovered an open Junior Reserved Officer Training Corps (JROTC) position at his alma mater Brookhaven High School, he knew it was the perfect opportunity to teach students. He landed the job in 2009.

He wants his cadets to understand that their future career is more than just about the money they’re going to make, and his biggest reward is seeing his cadets impacted by his teachings.

“I taught First Cadet Noah Duncan when he was in the ninth grade, and I stayed in touch with him after him and his family moved to Alabama,” Williams said. “He recently invited me to a family dinner because he’s leaving, going to Parris Island. That was shocking for me because I only had him for two years.”

Williams strongly upholds the training goals of cadets, especially the ones pertaining to graduating and becoming good citizens in the world.

“I tell the kids the truth, a lot of them have this facade on how life is going to be and I tell them their reality based on what they tell me,” Williams said.

One way the master sergeant teaches is by asking questions. “I ask them, ‘what things do you have in place to achieve what you want to do with your life? Are you reaching these benchmark goals?’ If their answers don’t seem realistic, I convince them to find things that make them happy, which they will enjoy doing in the future.” 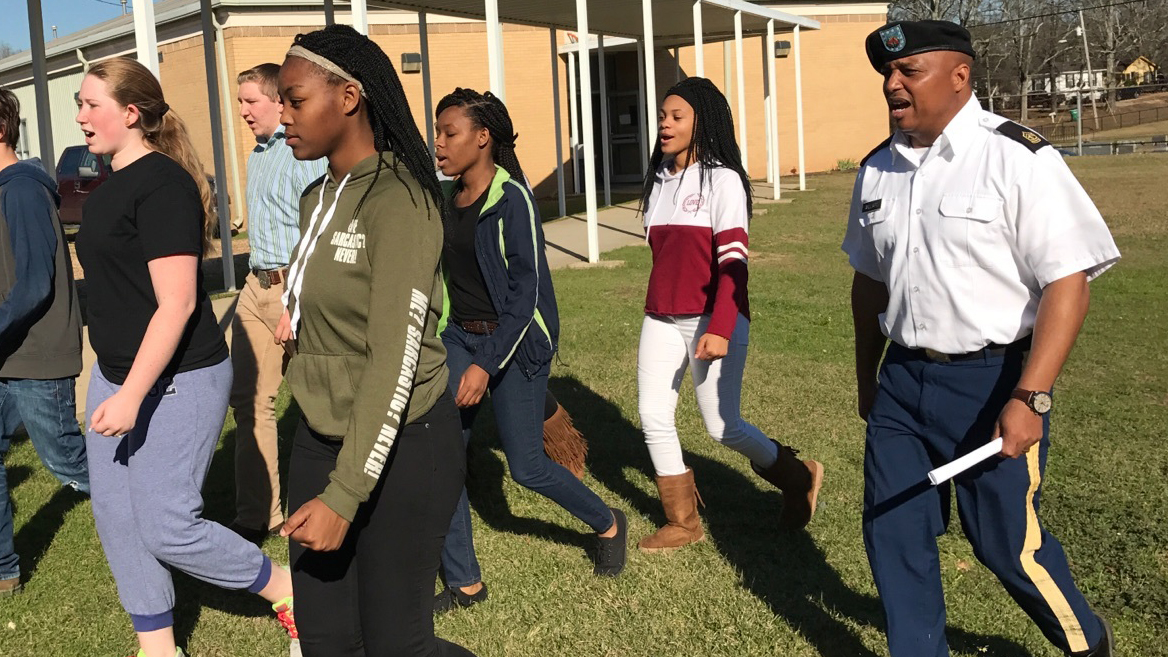 The Brookhaven Animal Rescue League is hosting one of the biggest sales of the year with its fifth annual “Cats... read more