A Brookhaven man racked up thousands of dollars on a company credit card after he quit the business, authorities said.

Timothy B. Murray, 39, of 2584 Raman Trail, was arrested Tuesday on a charge of embezzlement, Lincoln County Sheriff Steve Rushing said.

Murray was also charged with possession of drug paraphernalia and conspiracy. Murray’s bond was set at $25,000.

Rushing said Murray was employed at Reed’s Metals of Brookhaven until he quit in January.

“He did not return the company credit card that was given to him to buy supplies for Reed’s,” Rushing said.

“The company found unknown charges on their card for personal expenses from December to February,” added Rushing, “which equaled to several thousands of dollars.”

Prather was arrested Tuesday on charges of possession of drug paraphernalia, credit card fraud and conspiracy.

Bell was arrested Wednesday on charges of credit card fraud. 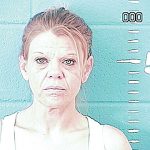 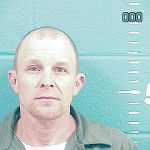 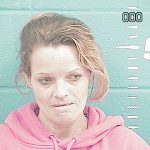 All signs violating the city sign ordinance will be removed Monday and lawbreakers could be fined. The bulk of the... read more