BHS star scores a 34 on his ACT

He chose Susan Thames as his Star Teacher.

Along with being a National Merit Scholar, Mississippi Scholar, National Honor Society member, academic team member and full-time band snare player, the senior has added another academic honor to the list.

Gardner, son of Clint and Holly Gardner, scored a 34 on the American College Test.  And he did it on only his second try.

“I’ve always been good at test taking. It’s just something that I can work with and do well on because most of the answers are in the test itself,” Gardner said. “Once you learn the steps in school, that’s all there is. You just have to learn while you work through it.”

Thames was thrilled to be Gardner’s choice for Star Teacher.

“It is truly an honor to be selected as Mason’s Star Teacher. Mason has had outstanding teachers throughout his time here at BHS, so for him to select me is special,” Thames said. “He grasps concepts quickly and transfers knowledge between contexts easily. I have loved having him in physics, AP physics, the BHS Academic Team and on various science competition teams.”

Gardner said he’d be attending the University of Mississippi next year. He wants to go to medical school to be a doctor.

“I know that he will be successful when he attends Ole Miss next year, and have enjoyed being a part of his high school experience. I am excited for what his future holds,” Thames said. 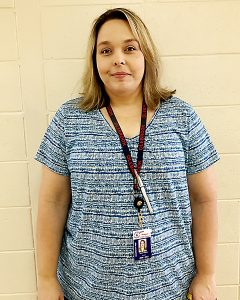 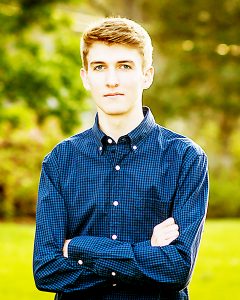 Alexander students on a ‘Quest’ for great art

It was a show-and-tell of sorts as students from Alexander Jr. High School’s gifted class approached the Brookhaven School Board... read more