Earls said a woman called police from the B-Kwik Food Mart on Brookway Boulevard and gave a description of two men she said snatched her purse. She said they were driving a Monte Carlo and headed toward Magee Drive and Halbert Heights Road, Earls said.

The men and the Monte Carlo were found soon after on Brookway Boulevard near Expectations.

Earls said another woman approached officers while they were in the process of arresting Smith and Ebach and identified them as the same men who broke into her car by smashing the glass. She said they also took her purse from the vehicle, he said.

A purse and credit cards was recovered, Earls said. 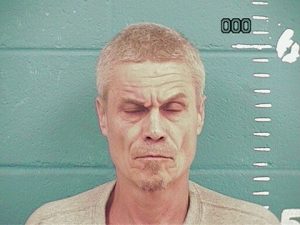 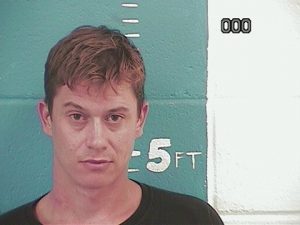 Teen shows her hospitable side

A Brookhaven Academy senior will be representing Lincoln County in the state Miss Hospitality program in Hattiesburg in July. Shelby... read more