For the past year, Amy Clark drove past the old log cabin that sits alongside the railroad tracks in downtown Brookhaven. Everyday, she arrives to work at the ear, nose and throat doctor’s office on the corner of Cherokee and Railroad Avenues. She never knew, until recently, that the cabin was built by her fourth great-grandfather, James Foster, and that her grandfather, Ernest Joseph Blaise, once worked in her same office building — the former McGrath’s Department Store.

“Starting my own research on my family tree has connected me to so many things that were all around me the whole time,” she said. “I did not grow up in this town and I never knew my grandfather, so I’ve gotten a perspective about who he is through stories of people who knew him.”

Clark, 43, started researching about two years ago and has since traced her family’s roots back to France. Her French connection is the area that she is currently exploring and has submitted document requests for the area where her family came from. Clark began on the path of her own lineage after following her older brother’s example. He started genealogy research more than 20 years ago when little information was available online and all of the work was done on foot. Visiting archives and records housed in government buildings and searching cemeteries in person, Clark’s brother gave her what he already knew and she began to do her own digging. Clark started on a list of the kind of documents that can be found — birth records, burial records, military records and articles.

“I did not want just a list of names and dates. I wanted to piece together a picture of how my family came here and what they did to survive. They came from another country into a new world where they didn’t speak English,” she said. “I wanted to know what their day was like, what kinds of jobs they had, what church they attended. It was special to me to see how they got along with other people.”

Since then, Clark has located relatives all over the country and five of them were scheduled to meet in a cemetery in New Orleans where they had deceased ancestors. The snow that came through in early December made travel impossible for some of them flying into New Orleans so their meeting has been postponed.

“Even though we have never met in person we talk weekly and sometimes daily,” Clark said. “We have even discovered that our families share the tradition of eating the same oyster dressing.”

Clark said when conducting research you cannot be afraid to reach out to others through message boards or DNA matching. But, for starters, begin with your own information and work your way backwards. Interview living relatives and take as many notes as possible. Be sure to print out and save any documents found online. Organize your findings — there will be many missing pieces along the way and you ever know when they will begin to connect. Clark also recommends taking a short break if you hit a roadblock and switch focus to another branch of the tree. Finally, Clark cautions that just because someone has the same last name does not mean you are related.

“It is important to keep in mind, too, that there will be different spellings of your last name,” she said. “Not everyone who wrote everything down spelled names properly. So, consider other spellings.”

Clark had found that genealogy exists in a community of people who are willing to share and it is important for those doing their own research to also want to share.

“There are a lot of us out there looking and sometimes I have a piece of the puzzle and someone else has another piece and they can all be put together,” she said. “Genealogy is certainly a marathon, not a sprint.”

Running a 30 year marathon with her own research has been Cathy Bridge, of Brookhaven. She began at the urging of her grandfather, while she was in graduate school at the University of Southern Mississippi. Her grandfather requested that Cathy visit archives in Hattiesburg to find out where his grandfather is buried. Bridge had success finding the burial plot in a small family cemetery on private land in Lawrence County. The grave had never been properly marked, and so the family was finally able to add the marker. Without the benefit of the internet, Bridge worked through courthouses archives, libraries and interviewed older relatives to begin documenting her family’s history.

“I’d love to say there was something extraordinary about any of my ancestors but I come from humble roots with a long line of hard workers,” Bridge said.

Her husband, Kim Bridge, knew less about his own family and Cathy began working to fill in the blanks. She met success and has traced his family back to the time period of the early settlers in America. The Bridges plan to travel this year to Maine and Massachusetts to conduct further research in person. When they retire, she hopes to travel overseas to Wales, Scotland and Ireland where most of their very distant ancestors lived. Bridge has published two books on her mother’s family, the Lamberts. She plans to continue work this year on another book.

“With genealogy, it is never finished … not until you get to Adam and Eve,” she said.

Bridge previously taught a six-week class guiding beginner researchers and plans to offer it again in the future. Meanwhile, she offers several tips. Anytime a piece of information is found write down the date and place where you found it. Organizing your work is key. Start with an ancestral chart and begin with yourself. The internet has free examples of charts.

“I really regret not taking the time to listen and ask questions of my older relatives. Those stories mean something. There are interview lists of questions available on the internet as well,” she said.

Bridge also cautions against use of the internet as the sole source for information. Lincoln County has a wealth of resources and the public library is a great place to utilize. A website like Ancestry.com is an excellent tool through a paid subscription at home. However, it is free for use through the public library with a library card.

“Just be careful and skeptical of whatever you find online and you need to back things up with actual documents whenever and wherever possible,” she said. “If we fail to manage that family tree and don’t continue nurturing the roots, it can wither.”

Bridge is in the process of seeking national certification as a genealogist. She recommends online resources like Find a Grave, Cindi’s List and the NARA archives.

Bridge is not the only one who has successfully traced their lineage to the days of early American settlers. Susie Patrick and her husband, Stan, found and visited the site where his ancestors landed on American soil. Susie began her research as a way to track that lineage and to find out more about her family’s eventual migration to Mississippi. Like the others, she recommends gathering birth and marriage certificates, immigration, naturalization, census, vital records, military and education records, church records, diplomas, newspaper clippings and photos. Researchers should photograph or scan any of these documents along with photographs they find along the way. Patrick has also led public how-to talks regarding getting started and plans to continue workshops in the future.

The Lincoln County Historical and Genealogical Society, which has a Facebook page, can be a valuable source of information and can be a way for people to meet with one another. An email contact for LCHGS is mslincolncountygenealogy@gmail.com. 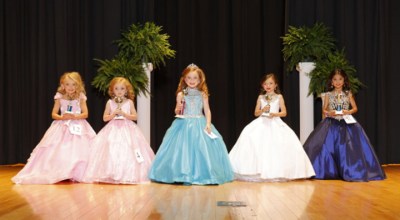 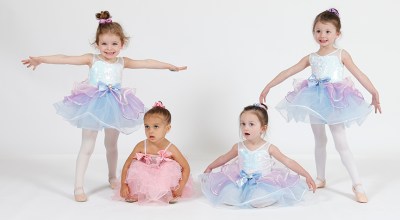 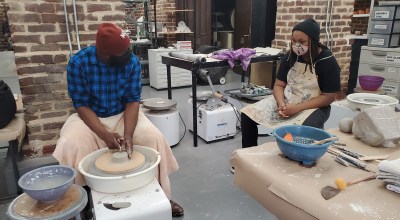 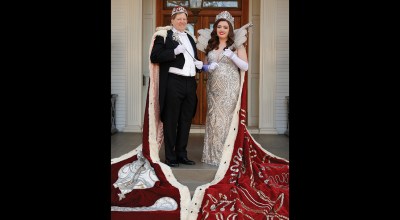