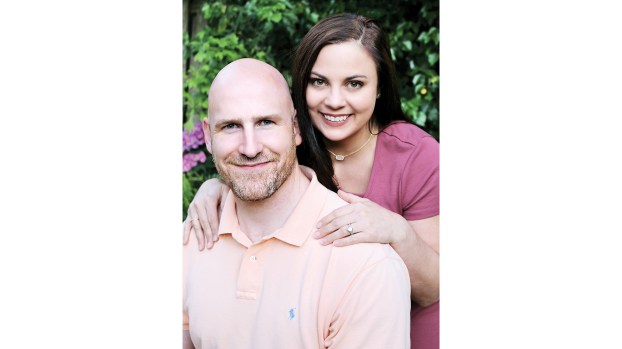 He is the son of Dr. Patricia Casey Vanderloo and the late Dr. Thomas Edward Vanderloo.

The bride-elect is the granddaughter of Dixie Patti of Brandon, the late Vito Daniel Patti, and the late Mr. and Mrs. Marion LeRoy Richardson Jr. of Amite, Louisiana.

He is a 2004 graduate of Presbyterian Christian High School and a 2008 graduate of the University of Southern Mississippi. He is employed as a family medicine resident at Forrest General Hospital.

The couple will exchange vows on Saturday, June 9, 2018, at 7:30 p.m. at the Cathedral of Saint Peter the Apostle, in Jackson. A reception will follow at the Mississippi Museum of Art.

Family and friends are invited to attend the wedding and reception.