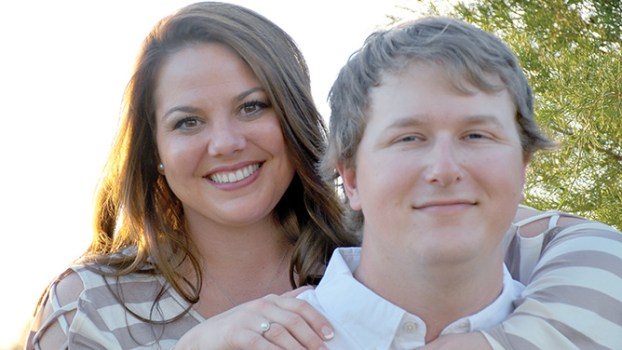 He is the son of Mr. and Mrs. Mark White of East Fork.

She is the granddaughter of George Moak of Summit, the late Annie Pearl Moak, and the late Mr. and Mrs. Floyd Davis of Bogue Chitto.

He is the grandson of Rayborn Bowman of Loyd Star, the late Becky Case Bowman, and Mr. and Mrs. James Earl White of East Fork.

The couple will exchange vows Saturday, July 28, 2018, at 3 p.m. at Calvary Baptist Church in Bogue Chitto. A reception will follow at The Homestead at Brookhaven Nurseries.

All friends and relatives are invited to attend the wedding and reception.

Ricky and Kelly Allen announce the engagement and approaching marriage of their daughter, Meredith Allen of Brookhaven, to Brennan Miller... read more