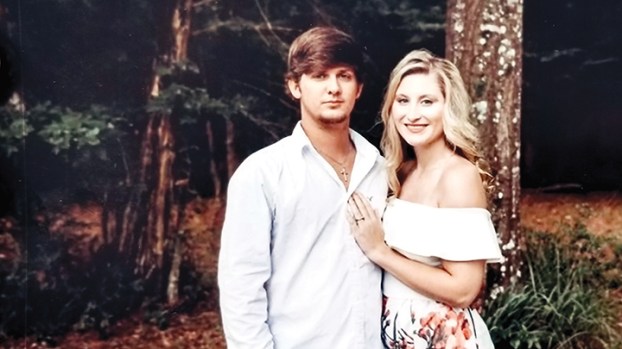 Matt and Amy Jackson, of Brookhaven, announce the engagement and upcoming wedding of their daughter, Mary Parker Jackson, to Colton Layne Brister.

He is the son of Stacy and Scooter Foote, and Dickey Brister, of Brookhaven.

She is an honor graduate of Brookhaven High School and a graduate of the Copiah-Lincoln Community College. She is a student at the University of Mississippi Medical Center’s School of Nursing.

He is a graduate of Enterprise Attendance Center. He is employed by Turner Industries.

The couple will exchange vows on Saturday, Oct. 27, 2018, at 6 p.m. at St. Francis Catholic Church. A reception will follow at the home of John and Dixie Chance in Brookhaven.