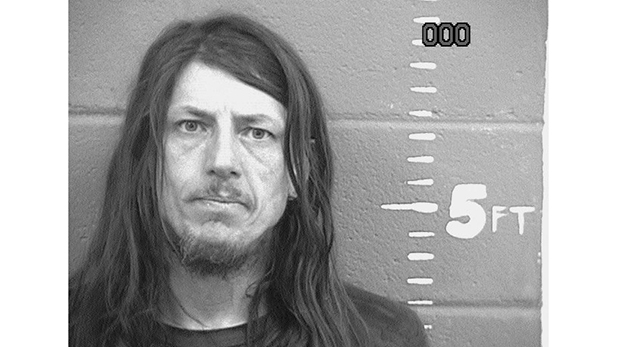 Deal gets Smith bed at hospital; spent 2 years in jail waiting for treatment

A Lincoln County man who sat in jail for more than two years awaiting mental health treatment is finally in the state hospital following a deal made by prosecutors, hospital officials and his attorney.

Lincoln County Public Defender Lesa Baker said 43-year-old Randy Hugh Smith was released from the Lincoln County Jail Tuesday and committed to the Mississippi State Hospital at Whitfield on a civil commitment after hospital administrators and local court officials struck a deal to drop his charges and remove him from a long waiting list for criminal mental health treatment. Smith had been incarcerated since Christmas Day 2016, a stay of 667 days behind bars.

“This is the best result — the state hospital is where he needed to be,” Baker said. “Mental health treatment is what he needed, and what we were seeking for him.”

Smith spent 22 months in jail waiting for an opening in the state hospital’s 15-bed forensic unit, where those facing criminal charges are treated and evaluated to determine their competency to stand trial. As of September, he was No. 14 on the statewide waiting list of 84 patients, trapped in a slow-moving process as the Mississippi Department of Mental Health works to expand a forensic unit that has remained the same size since the 1980s.

Smith was charged with felony harassing calls to 911 for attempting to use ambulances for rides into Brookhaven from his camper in western Lincoln County. He had been convicted of the same crime three times previously, and his most-recent charges made him ineligible for the state hospital’s larger civil commitment units.

“(State hospital director James Chastain) called me and said, ‘Look, this seems to be much more of a need for treatment and not a need for competency restoration.’ I said, ‘Yes, I agree. I think the state agrees, too,’” Baker said. “He’s basically already served his sentence, even if he’s found guilty. So we took the chancery court route. I explained to Randy that this would get him treatment quicker, and he did not contest it.”

“This was the first time they’ve worked out a treatment plan this way,” he said. “I hope it works out and he gets the treatment he needs on a long-term basis. Jail is not the answer for mental health patients, or alcohol and drug commitments.”

Baker said she had never seen such an offer before, either, and she believes it came about because of the publicity surrounding Smith’s case. He was the subject of Sept. 8 story in The Daily Leader examining his plight and the relationship between criminal justice and mental health in Mississippi, and local court and law officials, as well as local legislators, have made numerous calls seeking help for Smith.

“The article, the phone calls — it finally got someone’s attention,” Baker said. “I’m interested to see how this treatment will be continued, and where he goes next. Hopefully, the state will provide some means to help keep him stable with continued treatment, even if it’s just outpatient treatment or medication.”

“If felony charges are dropped, a person in need of mental health treatment may be admitted to MSH through a civil commitment handled by the local chancery court, which will result in an admission to the hospital’s Acute Psychiatric Services,” he said. “However, as mentioned, civil commitment is not an option if a person has felony charges pending.”

Reward for info on man missing

Wanda King believes her son’s bones are in a creek off Felix-Sartin Road. She goes there, down in the pines... read more