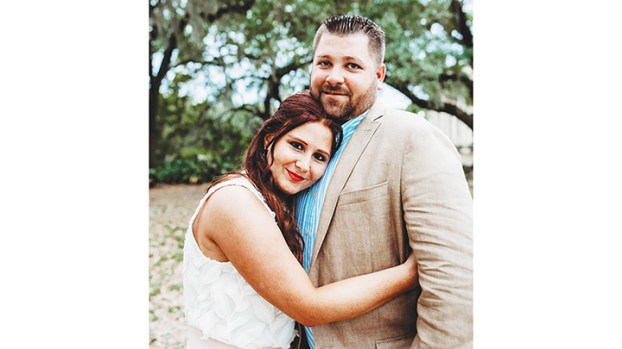 Robert and Amanda Byrd Rawls announce the engagement and approaching marriage of their daughter, Liza Rawls of Brookhaven, to Travis Trahan, of Lafayette, Louisiana.

He is the son of Rickey and Tammie Trahan.

She is the granddaughter of Doyle and Patsy Byrd, the late Peggy Entrican Byrd, and Pete and Katherine Rawls.

He is the grandson of Antonina Trahan, the late Jim Trahan, Dennis and Agnes LeMaire and the late Charles Grady Daniel Sr.

The bride-elect is a 2011 graduate of Brookhaven Academy and a 2014 graduate of Southeastern Louisiana University with a bachelor’s degree in political science. She also graduated with a juris doctorate from Loyola University New Orleans College of Law. She is employed as an attorney.

The prospective groom is a 2004 graduate of Lafayette High School and a 2006 graduate of South Louisiana Community College with a degree in commercial/industrial electrical technology. He is employed as an electrical contractor and project coordinator for RT Electric Inc.

The couple will exchange vows Saturday, Nov. 10, 2018, at 6 p.m. at Macedonia Baptist Church with a reception to follow at The Homestead at Brookhaven Nurseries. All family and friends are invited to attend.