Thinking back on a life ‘well-wasted’ 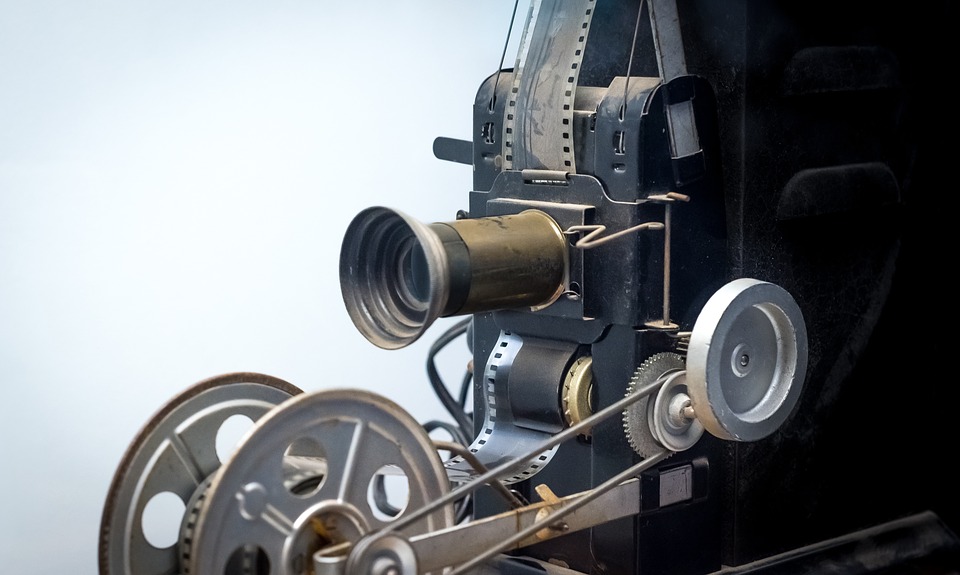 I don’t usually participate in online “challenges” like the ice bucket challenge and the ones where you post all your personal information and passwords for all to see and utilize.

I wonder how many people dumped water over their heads thinking they were helping a great cause of fighting ALS/Lou Gehrig’s Disease but didn’t realize you had to actually donate money to research? My children’s great-grandmother died from ALS, so the cause is dear to me. But if I was going to dump ice water over my head, I’d want to know people were donating because of it.

There are several challenges and such in which I have participated just because I thought it would be enjoyable. When my children or nieces post something like “How many of these movies have you seen? If it’s more than 24, you have no life,” then I’ll read the list to see how much of my life I’ve wasted on good entertainment. My numbers average above 100. Yeah.

So, although I confirm I have “no life” — although I would argue that doing something I enjoy constitutes having a life — I don’t usually post those results online.

Not that it matters that people know I’ve seen Walt Disney’s classic “Sleeping Beauty,” “The Wizard of Oz” or the original “Jumanji” in their entirety no less than two dozen times each. It’s just not something I normally broadcast.

L. Frank Baum’s Kansas-to-Oz masterpiece has served as the favorite movie for each of four of my children at some point in their lives. My now-17-year-old daughter would watch an anniversary edition on VHS from opening credits through the end of a 3-hour documentary that followed the feature film, then rewind it and start it all over, if we let her.

“Hey, sweetheart. What have you done today?”

“Well, this is the third time I’ve watched it …”

My youngest daughter sat in the corner of my office several days in her early years, coloring, playing with her dolls and watching “Sleeping Beauty” on a small TV I set on the floor for her. She never wanted to watch anything different, and always asked me to rewind it and start it over when it ended. Some days — although she didn’t really pay attention to it all the time — it played continually until it was time to go home.

“Jumanji” was one of the favorites of all the kids when we installed DVD players in my SUV. It rarely came out of the player that split the feed to duo screens. Did you know that you actually can wear out a DVD so that it no longer plays because it has been played so much, over and over and over and over?

But their grandmother had bought them another copy of the movie for Christmas.

I could quote the movie as I drove, and know from the background noise what was showing on the screens at pretty much any moment in the film. And who am I kidding? I still like the story.

Just last night I was in the mood to watch an old-fashioned ghost story or monster movie. So what did I pick? A movie we’ve seen multiple times.

“So we don’t really have to ‘pay attention’ to it,” I told my wife.

I watched it like it was the first time I’d seen it. And enjoyed it.

So has my life been wasted? Part of it, sure. But I don’t think it’s been wasted because these are things that bring me enjoyment.

Life should be focused on joy. Like (foremost) the joy of knowing Jesus, and sharing that joy with others. Then the joy of time with family and loved ones. I can definitely think of worse things to do with my time. But I may not post it online. I’ll just post pics of me drinking coffee. But I enjoy that, too. Oh, well.