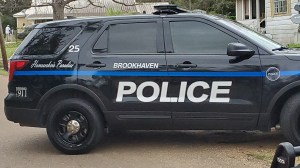 Police are investigating a Sunday break-in in downtown Brookhaven. Early Sunday, an officer was stopped by a citizen who said they had seen a broken ... Read more 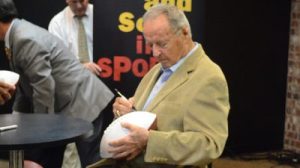 Face-to-face with Bowden and Jesus

I had only been in journalism for three months when I was given a great opportunity, four years ago this week. Robert Cleckler “Bobby” Bowden ... Read more 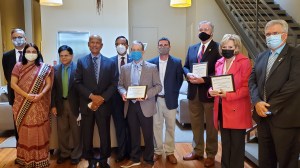 A delegation from the Indian American International Chamber of Commerce in Washington, D.C., accompanied U.S. Senator Cindy Hyde-Smith on a visit to her hometown of ... Read more 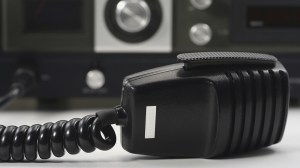 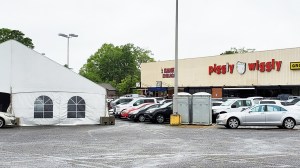 The city cannot keep them from coming in, and they have followed the law. That’s the response of city leaders in Brookhaven when complaints have ... Read more 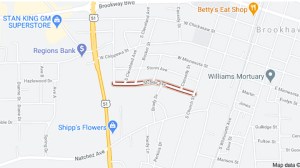 The police in Brookhaven are searching for an individual in connection with a stolen vehicle. A silver 2010 Acura was taken late Wednesday night or ... Read more 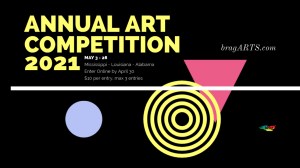 The Brookhaven Regional Arts Guild’s annual Regional Art Competition is coming up in May. Entries will be on display at the Thames Conference Center in ... Read more 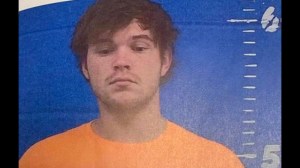 An escapee from Amite County Jail has been captured. Zach Smith, 28, escaped custody Tuesday, and officials determined that he had traveled through Lincoln County ... Read more 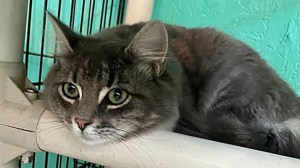 The Brookhaven Animal Rescue League has received a $15,000 grant. Tuesday, BARL announced the investment from the newly named Petco Love foundation to support their ... Read more