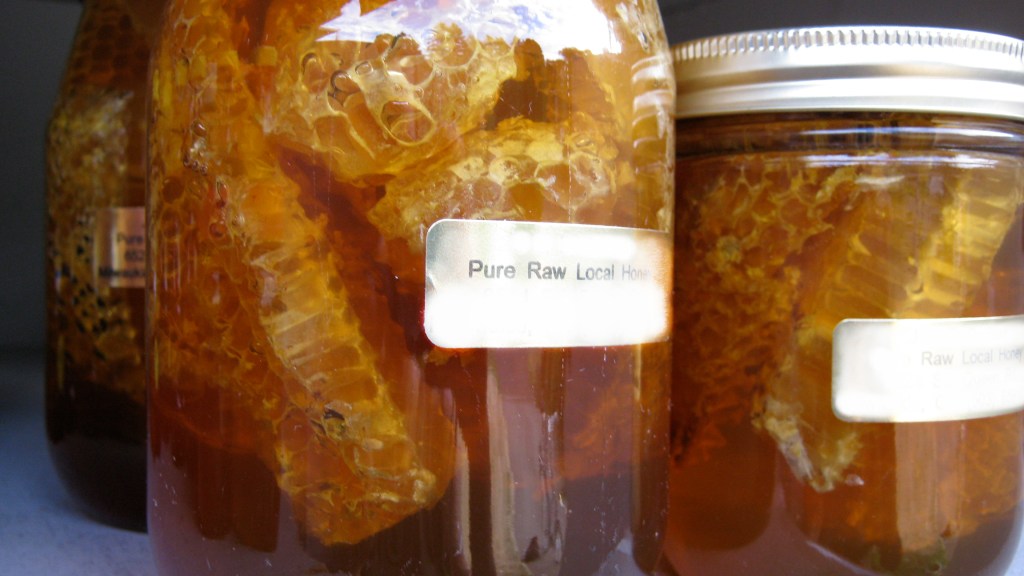 My mother has a photograph of her father and grandfather that I always loved. It shows a tall man in overalls, boots and wide-brimmed hat standing near a mule-drawn wagon piled high with bales of hay. Sitting atop the hay and holding the reins of the mule is my grandfather, then age 16. It’s 1926, and Leonard Sanders — my mom’s dad — is roughly the same size as his father.

To me, that was huge. No, ginormous. Granddaddy was larger than life to me.

I don’t remember my paternal grandfather — he died when I was a baby. So Granddaddy was the only grandfather I had.

I asked my dad one time why we called him “Grand” daddy. What did that mean?

Dad said it meant that he was the patriarch, the leader of the family. His word was even more important than Dad’s. He was the grand daddy.

As a child I would sit on the end of the couch next to his recliner. I’d watch him as he scanned the newspaper and said, “Mmm hmm” to almost everything Grandmother said to him from across the room.

I’d watch a small stream of tobacco juice trickle through his stubble just before he’d spit into a paper towel-lined Columbo Peaches can that sat on a square of plastic between the recliner and couch. He’d wipe his chin, smile and wink at me.

I’d stare at his strong arms covered in lots of white hair, then run my hands through it.

I thought of him as I held my baby daughter years ago and she ran her hands through the hair on my arms.

One day she asked me about my grandfather. She knew her great-grandfather on the other side but couldn’t remember having met mine. I told her he was with Jesus now but looked a lot like me. We were about the same size, with lots of hair. Except Granddaddy wore glasses and his nose was a little bigger than mine.

Without a pause, she shook her head side to side and said, “That poor man. That poor, poor man.”

She was about 4 years old.

I loved following Granddaddy everywhere when I was a boy — like on walks through the garden to inspect corn and okra, and trips to the barbershop to buy quart jars of raw honey with the honeycomb still in it. I don’t recall a single time seeing him get his hair cut, though he must have gotten it trimmed often — it stayed in a ’50s brush cut. I just remember the jars of honey in the windowsill, and Granddaddy holding the door for another farmer as he introduced me as Juanita’s boy.

Granddaddy would take that honey, pour it generously over his biscuits and mop up every drop. Then he’d pull out the comb, cut off a chunk and chew it.

Last night we had breakfast for dinner — eggs, ham, sausage and biscuits. My grandfather wouldn’t have cared for the biscuits. They weren’t homemade cathead monsters like Grandmother made.

But I did my best to honor him with my consumption of them, anyway. I drowned them in raw honey and savored every bite.

Granddaddy died just over 25 years ago. I can’t believe it’s been that long.

A hard worker his whole life, he only started going downhill because of two things — the onset of dementia and a fall out of a tree. He was shaking limbs in the old pecan tree on the front corner of their yard to harvest the remaining nuts when he slipped and fell, landing on his back on a root.

Later, a blood clot in his leg worked its way to his heart and stopped the organ when it hit it.

He was one month shy of his 83rd birthday.

I don’t think of him every day, honestly. But sometimes I look at the hair on my arms and I’m reminded. Sometimes I see an elderly white-haired gentleman hold the door for someone and hear him say, “Mmm hmm.” I remember then.

And especially when I eat raw honey on biscuits.

I miss you, Granddaddy. ’Til we meet again.