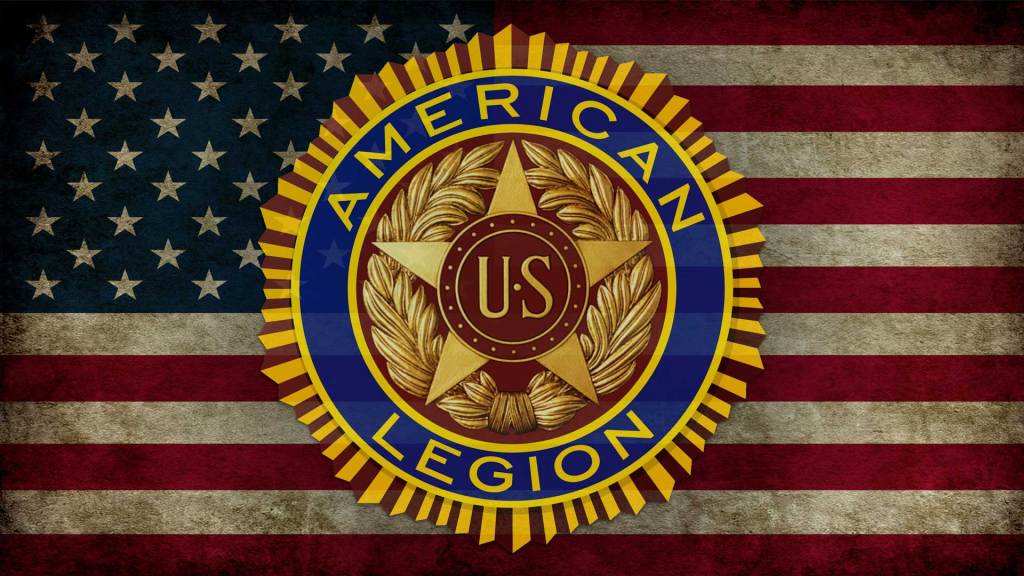 Brookhaven’s John Edwards Post 12 is celebrating 100 years of the American Legion Thursday with a party for all veterans and their spouses.

The national celebration is Friday, but the local Legion is combining its regular meeting with the centennial party a day early, said Post Commander Keith Reeves.

The celebration begins at 4 p.m. Thursday at the Jimmy Furlow Senior Center in Brookhaven. All veterans and their spouses and widows and widowers of veterans are invited to attend. Membership in the American Legion is not required to attend.

The featured speaker is Murray Toney of Liberty, who is a past state commander. He’ll explain what the American Legion has accomplished in the past century, Reeves said.

Organizers are serving sandwiches and cake for the event.

“It’s not going to be real formal,” he said.

Chartered by Congress in 1919 as a patriotic veterans organization, the American Legion has grown to have more than 2 million members in 13,000 posts worldwide, including the post in Brookhaven.

The Legion evolved from a group of war-weary veterans of World War I into one of the most influential nonprofit groups in the United States focused on service to veterans, service members and communities, according to the organization.

Post 12 meets monthly on the second Thursday at 4 p.m. at the Furlow Senior Center. The Brookhaven post was chartered in August 2019 and is planning the post’s centennial celebration.

Reeves spent six years in the Army Reserve and has served nearly 27 years in the Mississippi state guard. He is hoping to grow membership in the Brookhaven post of the American Legion.

“I don’t know why anybody wouldn’t want to join,” he said.