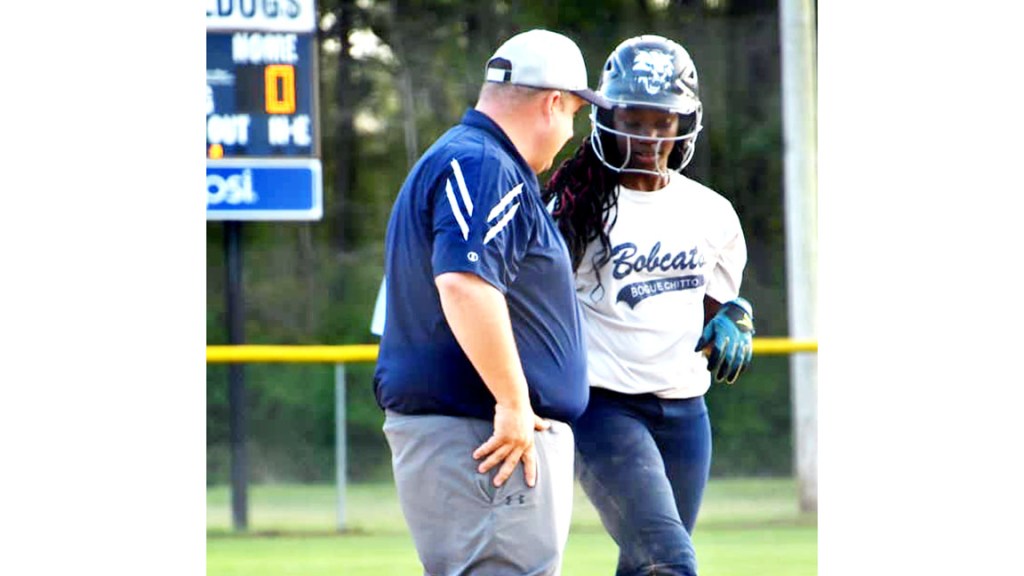 Julianna Frazier threw a one hitter for the Bogue Chitto Lady Bobcats (10-2-1) Monday as they had no problems in a 16-0 win over Franklin County (3-3) in Meadville.

The Lady Cats put up 16 hits in the win and were led by Frazier and Codi Legget with three hits apiece. Frazier hit a double with four RBIs and Leggett hit a triple with two runs batted in. Karlye Leake, Baileigh Jackson, and Julie Anna Batram all had two hits apiece for coach Kris Smith. Batram hit a double and drove in two runs. Kayci Beth Wallace also hit safely for BC.

Frazier just needed 48 pitches in three innings to pick up the win. She struck out four and walked two.