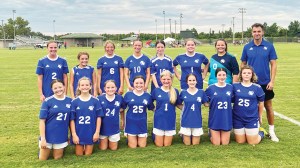 The Brookhaven Academy girls’ soccer team has gotten in four matches so far in 2022 as the team has battled wet weather that’s affected their ... Read more 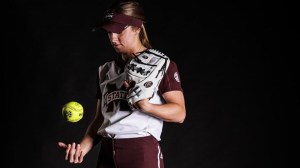 There was a buzz on social media throughout the area on Thursday and it wasn’t just parents sharing snapshots of their kids in back-to-school pictures. ... Read more 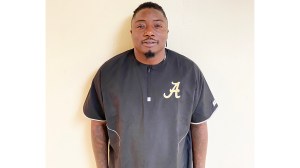 The Mighty A has one of its own coming back to lead the seventh and eighth grade football program at Alexander Junior High. Ephraim “EJ” ... Read more 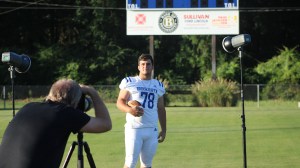 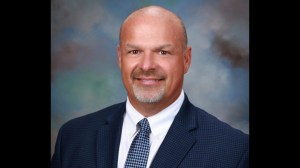 Former BA football coach to be inducted into MAIS HOF

Herbert Davis, a native of Lincoln County who twice lead Brookhaven Academy to state titles as head football coach, will be enshrined in the Mid-South ... Read more 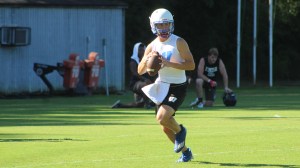 For local fans, Wesson senior quarterback Will Loy is a known commodity. The Cobra signal-caller has been slinging touchdowns passes since he was a freshman ... Read more 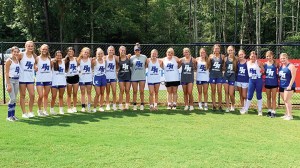 Lisa Covington is a name that’s long been associated with softball in Lincoln County. The former head coach at Brookhaven High from 1994-2010, Covington is ... Read more 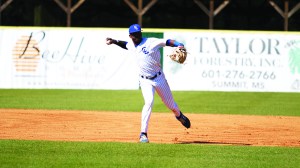 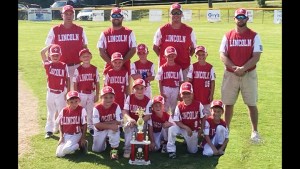 The Dixie Youth All-Star team representing Lincoln County in 6U Coach-Pitch recently made an appearance at the state tournament played in Hattiesburg. Team members include, ... Read more 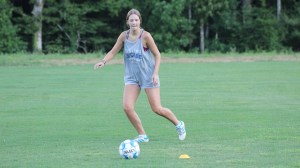 This time last year, Brookhaven Academy soccer coach Alex Brown wasn’t sure how good his team would be. Brown was in his first year at ... Read more